Human keratinocytes produce but do not process pro-interleukin-1 (IL-1) beta. Different strategies of IL-1 production and processing in monocytes and keratinocytes.

Keratinocytes comprise the majority of cells in the epidermis, the interleukin-1 rich layer of tissue contiguous with the outside world. Keratinocytes produce IL-1 alpha and beta mRNA in vitro, but only IL-1 alpha biological activity has been identified in keratinocyte cultures. In contrast, monocytes secrete biological activities attributable to both species of IL-1. Using several monoclonal antibodies to IL-1 beta, significant amounts of IL-1 beta protein could be found in keratinocyte cultures; all of this immunoreactive IL-1 beta was in the 31-kD form. This latent cytokine has been shown to bind inefficiently to the IL-1 receptor and to be (in relative terms) biologically inactive. Chymotrypsin cleaves 31-kD IL-1 beta at Tyr 113-Val 114, generating an 18-kD IL-1 species with activity equivalent to the authentic mature IL-1 beta (NH2-terminal Ala 117). Treatment of 31-kD keratinocyte IL-1 beta with chymotrypsin also generated an 18-kD molecule and significant IL-1 activity. Monocytes contain an IL-1 convertase enzyme that cleaves the IL-1 beta promolecule at Ala 117. We demonstrate here that keratinocytes do not contain such an IL-1 convertase activity, nor do they contain any activity capable of productively processing 31-kD IL-1 beta into a biologically active form. These data suggest that keratinocytes (and other non-bone marrow-derived cells) produce IL-1 beta in an inactive form that can be processed only after leaving the cell. 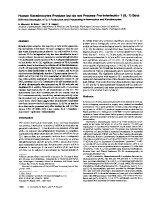 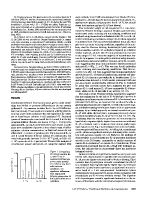 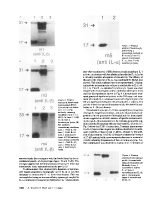 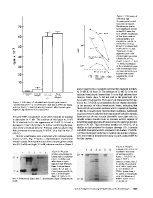 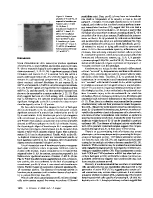 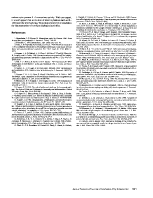