The effects of beta-adrenergic agonists on ATP utilization and adenine nucleotide breakdown in human adipocytes were examined. The catecholamine-induced increase in cAMP was associated with an enhancement of adenine nucleotide catabolism resulting in an increase in release of inosine and hypoxanthine which can not be reutilized for adenine nucleotide synthesis. Therefore, one-third of total cellular adenine nucleotides were irreversibly lost in the presence of 1 mumol/liter isoproterenol. The catecholamine-induced increase in purine release could be blocked by phosphodiesterase inhibitors, suggesting that cAMP is the main precursor of purines in the presence of beta-adrenergic agonists. However, epinephrine (in the simultaneous presence of the alpha 2-adrenergic blocking agent, yohimbine) and isoproterenol were 10 times more potent in stimulating purine release than in elevating cAMP. In addition, purine release ceased when cAMP was still markedly increased, suggesting a compartmentation of the cyclic nucleotide and/or involvement of the hormone-sensitive, low Km cAMP phosphodiesterase. The results document that white fat cells have an enormous potential for dissipating energy, and demonstrate that the pathway involving cAMP formation and hydrolysis constitutes the principle route of adenine nucleotide catabolism in the presence of beta-adrenergic agonists. 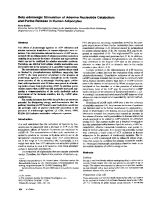 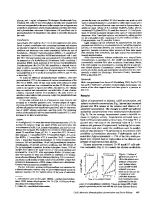 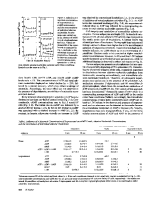 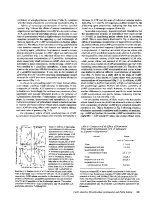 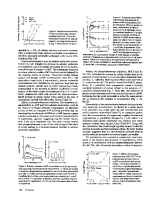 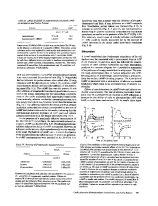 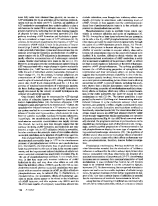 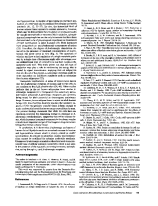 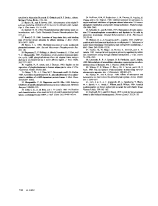