Phagocytosis of C3bi- or IgG-opsonized yeast particles in human neutrophils was found to be associated with an increased formation of inositol phosphates and diacylglycerol. Pertussis toxin only marginally affected phagocytosis of IgG- and C3bi-opsonized particles and the associated formation of second messengers. Forskolin, which induced a threefold rise of cellular cAMP, however, markedly inhibited both C3bi- and IgG-mediated phagocytosis as well as the particle-induced formation of inositol phosphates and diacylglycerol. These observations are in contrast to what was found to occur with chemotactic factors and indicate that chemotactic and phagocytic signaling can be regulated independently in human neutrophils. Since C3bi-mediated phagocytosis has been shown to occur at vanishingly low cytosolic free calcium levels, calcium-depleted cells were used to study the importance of the inositol cycle for the engulfment of C3bi-opsonized particles. Despite a total lack of receptor-induced formation of inositol phosphates, a significantly increased accumulation of diacylglycerol accompanied the ingestion of C3bi-opsonized particles. These data show that the engulfment of C3bi-opsonized particles can occur independently of both a calcium transient and an increased inositol phosphate production. However, the observed accumulation of diacylglycerol, not derived from phosphoinositides, suggests that this second messenger play a role in the control of the engulfment process. 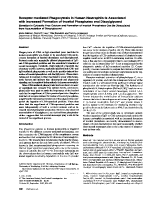 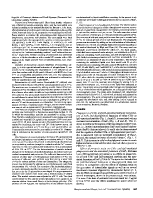 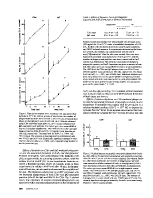 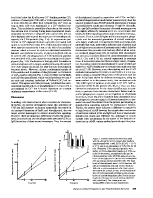 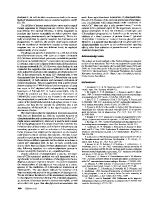 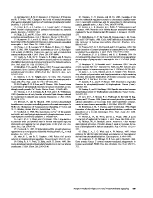