A physiologic role for somatostatin 28 as a regulator of insulin secretion.

Somatostatin 28 (S-28) is a peptide produced in the intestinal tract which rises in the circulation during nutrient absorption. We tested the hypothesis that S-28 regulates B-cell function by (a) studying the effects on insulin secretion of "physiologic" infusions of S-28 and (b) measuring insulin responses during elevated nutrient-stimulated endogenous S-28 levels. (a) Synthetic S-28 was infused on separate days into six healthy men at rates of 25 and 50 ng/kg per h which mimicked postprandial levels. Subjects were given a bolus of glucose (0.1 g/kg) after 120 min. Insulin responses during S-28 infusions were compared to a control study using a saline infusion in the same individuals. Glucose-stimulated insulin secretion was inhibited during the infusion of 50 ng/kg per h S-28 when compared to control (P less than 0.05). (b) Insulin secretion during elevations of endogenous S-28 was studied in healthy men who received a bolus of 2.5 g arginine (n = 14) or 25 U of secretin (n = 8) 120 min after swallowing 50 g fat, or, on a separate day, an equivalent volume of water. S-28 levels rose significantly after fat ingestion but did not change after water. Arginine and secretin-stimulated insulin secretion was inhibited following ingestion of fat compared with intake of water (P less than 0.05). Arginine-enhanced glucagon secretion was not changed by fat ingestion. We conclude that elevations in plasma S-28 levels, occurring during the postprandial state, attenuate B-cell secretion and this peptide may be a physiologic modulator of nutrient-stimulated insulin release. 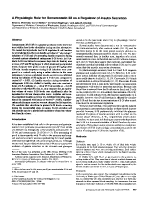 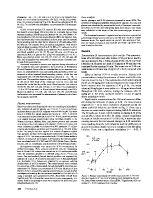 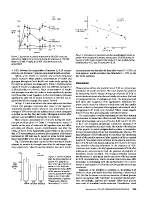 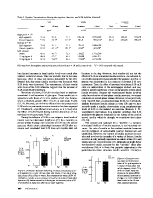 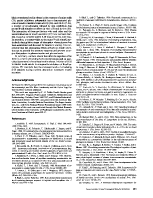 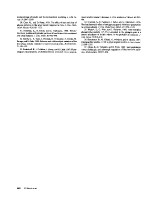