Chromogranin A expression in normal and malignant human tissues.

Find articles by Gazdar, A. in: JCI | PubMed | Google Scholar

We used a recombinant cDNA probe for human chromogranin A to measure the expression of mRNA encoded by this gene in a variety of normal human tissues and tumor specimens using Northern blot and in situ hybridization analysis. With few exceptions, the expression of chromogranin A mRNA appears to be restricted to normal tissues and tumors of neuroendocrine lineage. However, we have detected mRNA expression of this gene in 1 of 14 cell lines and 2 of 13 tumor specimens of colon adenocarcinoma. The finding of chromogranin A expression in some colon carcinomas suggests that a previously unrecognized subgroup of these tumors has neuroendocrine features. The detection of this subgroup demonstrates the potential for improving tumor classification through the use of techniques and reagents developed by recombinant DNA technology. 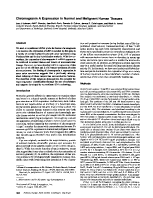 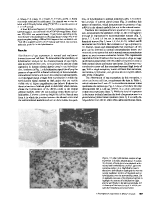 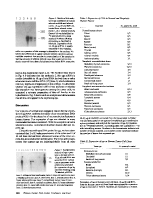 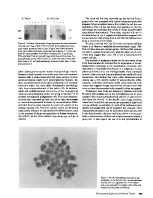 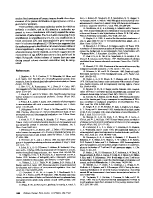