Find articles by Myones, B. in: JCI | PubMed | Google Scholar

Previous investigations of p150,95 (CD11c), the third member of the CD18 membrane glycoprotein family that includes CR3 (Mac-1 or CD11b) and LFA-1 (CD11a), had demonstrated that solubilized p150,95 bound to iC3b-agarose in a manner similar to isolated CR3. The current study showed that membrane surface p150,95 also expressed iC3b-receptor activity and was probably the same as the neutrophil receptor for iC3b- or C3dg-coated erythrocytes (EC3bi or EC3dg) that had been previously designated CR4. Normal neutrophil and macrophage CR4-dependent EC3bi rosettes were inhibited by monoclonal anti-p150,95, and cells from a patient with CD18 deficiency did not form CR4-dependent EC3bi rosettes. With neutrophils that bore large amounts of CR1 and CR3 and little p150,95, EC3bi were found primarily via CR1 and CR3, and demonstration of p150,95-dependent rosettes required large amounts of fixed iC3b, low-ionic strength buffer, and antibody blockade of CR1 and CR3. By contrast, culture-derived macrophages expressed eight times more p150,95 than did monocytes and EC3bi were bound to both p150,95 and CR3 when EC3bi bore small amounts of fixed iC3b and assays were carried out in isotonic buffer. Comparison of the amounts of CR1, CR3, and CR4 in various tissues by immunoperoxidase staining revealed that CR4 was the most abundant C3 receptor molecule on tissue macrophages, and suggested that CR4 might be involved in clearance of C3-opsonized particles or immune complexes. 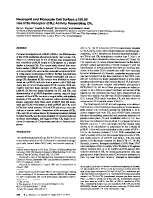 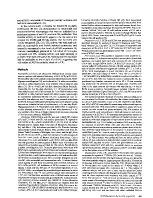 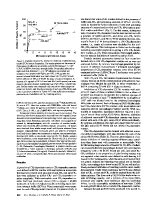 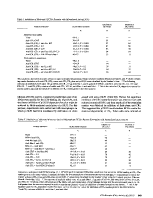 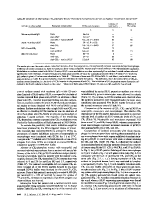 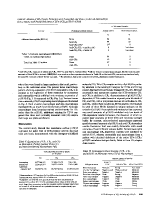 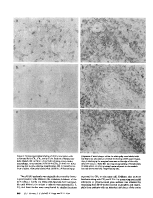 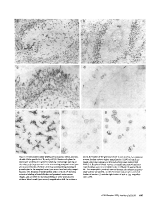 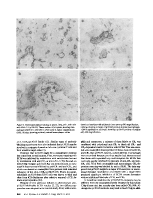 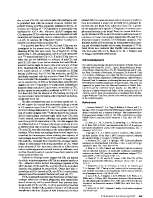 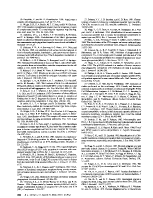 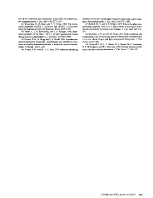