Demonstration of free radical generation in "stunned" myocardium of intact dogs with the use of the spin trap alpha-phenyl N-tert-butyl nitrone.

Find articles by Patel, B. in: JCI | PubMed | Google Scholar

Recent studies suggest that oxygen free radicals may mediate postischemic myocardial dysfunction ("stunning"), but all the evidence for this hypothesis is indirect. Thus, we used electron paramagnetic resonance (EPR) spectroscopy and the spin trap, alpha-phenyl N-tert-butyl nitrone (PBN), to directly investigate whether free radicals are produced after a 15-min coronary artery occlusion and subsequent reperfusion in 30 open-chest dogs. After intracoronary infusion of PBN, EPR signals characteristic of oxygen- and carbon-centered radical adducts were detected in the venous blood draining from the ischemic/reperfused vascular bed. The myocardial release of PBN adducts began during coronary occlusion but increased dramatically in the first few minutes after reperfusion. After this initial burst, the production of radicals abated but did not cease, persisting up to 3 h after reflow. The EPR spectra (aH beta = 2.67-2.79 G, aN = 14.75-15.00 G) were consistent with the trapping by PBN of secondary oxygen- and carbon-centered radicals, such as alkoxy and alkyl radicals, which could be formed by reactions of primary oxygen radicals with membrane lipids. There was a linear, direct relationship between the magnitude of PBN adduct production and the degree of ischemic flow reduction. Recovery of contractile function (measured as systolic wall thickening) after reperfusion was greater (P less than 0.05) in dogs given PBN than in controls. This study demonstrates that reversible regional myocardial ischemia in the intact animal is associated with prolonged free radical generation, and that the intensity of such generation is related to the severity of ischemia. The results provide direct evidence to support the hypothesis that reactive oxygen metabolites contribute to the persistent contractile dysfunction (myocardial stunning) observed after brief ischemia in vivo. 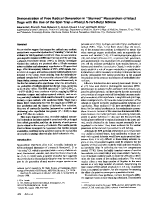 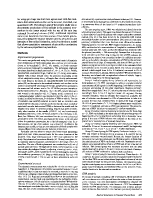 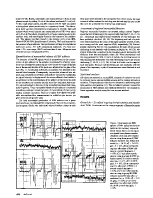 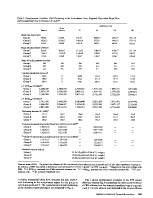 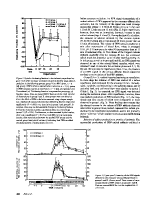 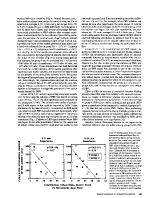 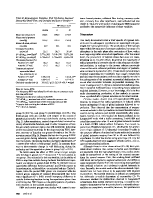 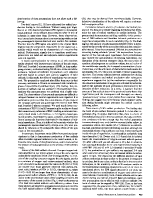 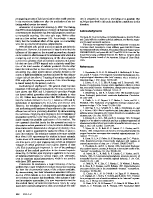 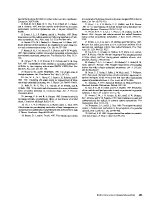