Cyclical oxidation-reduction of the C3 position on bile acids catalyzed by 3 alpha-hydroxysteroid dehydrogenase. II. Studies in the prograde and retrograde single-pass, perfused rat liver and inhibition by indomethacin.

Find articles by Stolz, A. in: JCI | PubMed | Google Scholar

[3 beta-3H, 24-14C]Lithocholic, chenodeoxycholic, and cholic acids were administered in tracer bolus doses either prograde or retrograde in the isolated perfused rat liver. Little 3H loss from cholic acid was observed, whereas with the other bile acids, 20-40% of the administered 3H was lost in a single pass from perfusate to bile. Most of the 3H loss occurred rapidly (5 min) and was recovered as [3H]water in perfusate. Excretion of bile acids was delayed with retrograde administration, and 3H loss was more extensive. In both prograde and retrograde studies, indomethacin markedly inhibited the excretion of the bolus of bile acid into bile. Indomethacin inhibited the extraction of glycocholate (50 microM) during steady state perfusion without affecting transport maximum for excretion. At lower glycocholate concentration (5 microM), indomethacin inhibited both extraction and excretion. A greater effect was seen on excretion in the latter case, which suggests that displacement of bile acid from the cytosolic protein lead to redistribution in the hepatocyte as well as reflux into the sinusoid. These data suggest that binding of bile acids to cytosolic 3 alpha-hydroxysteroid dehydrogenases occurs extensively during hepatic transit and is important in mediating the translocation of bile acids from the sinusoidal to canalicular pole of the cell. 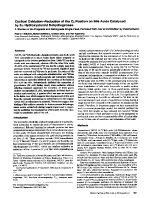 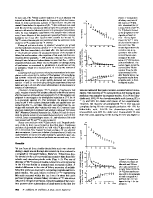 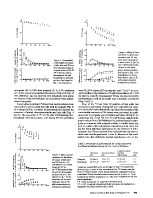 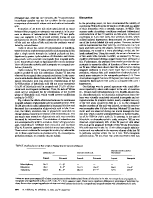 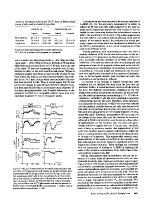 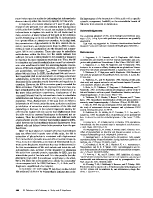