Stimulation of insulin secretion reveals heterogeneity of pancreatic B cells in vivo.

We examined the immunofluorescence and ultrastructural changes of insulin-producing B cells in the center and at the periphery of islets of Langerhans during in vivo stimulation by glucose and glibenclamide. A decreased insulin immunostaining was detected in islets from the splenic rat pancreas after 1.5 h of glucose stimulation. By contrast, immunofluorescence changes became apparent in islets from the duodenal pancreas only after greater than 3 h of hyperglycemia. In both cases, the immunolabeling of central B cells decreased before that of peripheral B cells. Similar changes were seen following in vivo stimulation of insulin secretion by glibenclamide. At the ultrastructural level, hyperglycemia decreased the volume density of B cell secretory granules and increased that of rough endoplasmic reticulum and Golgi apparatus. These changes were also detected earlier in central than in peripheral B cells and earlier in splenic than in duodenal islets. The data show that B cells form a heterogeneous population in vivo. 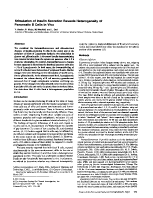 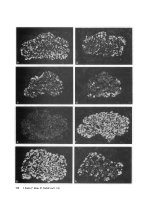 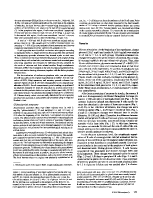 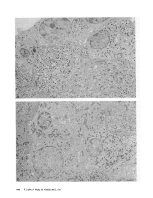 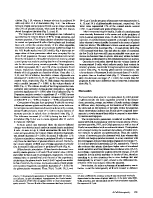 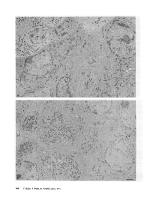 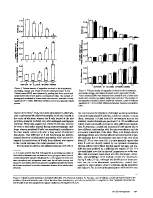 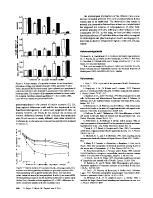 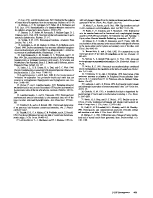