Pyocyanin and 1-hydroxyphenazine produced by Pseudomonas aeruginosa inhibit the beating of human respiratory cilia in vitro.

Pseudomonas aeruginosa culture filtrates varied in their ability to slow human ciliary beat frequency (7-71%). This activity did not correlate with known virulence factors. However, a close correlation (r = 0.97) existed between ciliary slowing and pigment content. In a prolonged culture, the increase in activity correlated (r = 0.94) with pigment accumulation. Gel filtration of lyophilized filtrate yielded a single peak of activity corresponding to the pigment fraction. Pyocyanin extracted from an active strain, and 1-hydroxyphenazine were purified by high performance liquid chromatography, and characterized by ultraviolet absorbance spectra and mass spectrometry. Both slowed cilia in a dose-dependent manner, and were synthesized and shown to be indistinguishable from the biological compounds. Pyocyanin caused gradual onset of slowing and ultimate widespread ciliostasis with epithelial disruption. 1-hydroxyphenazine caused rapid onset of ciliary slowing associated with dyskinesia and ciliostasis. Pyocyanin assayed within filtrates accounted for a significant proportion of the bioactivity present. 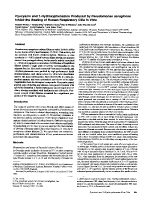 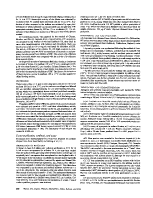 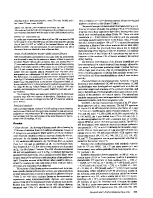 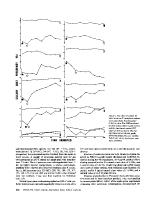 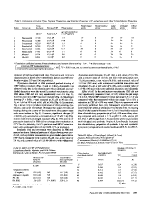 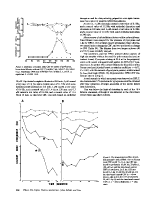 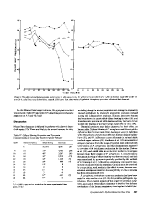 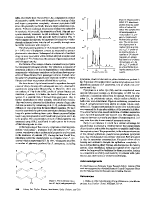 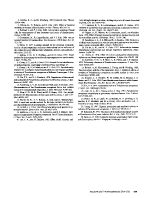