Endotoxemia is frequently associated clinically with disseminated intravascular coagulation (DIC); however, the mechanism of endotoxin action in vivo is unclear. Modulation of tissue factor (TF) and thrombomodulin (TM) expression on the endothelial surface may be relevant pathophysiologic mechanisms. Stimulation of human umbilical vein endothelial cells with endotoxin (1 microgram/ml) increased surface TF activity from 1.52 +/- 0.84 to 11.89 +/- 8.12 mU/ml-10(6) cells at 6 h (n = 11) which returned to baseline by 24 h. Repeated stimulation at 24 h resulted in renewed TF expression. Endotoxin (1 microgram/ml) also caused a decrease in TM expression to 55.0 +/- 6.4% of control levels at 24 h (n = 10) that remained depressed at 48 h. Both effects were dose and serum dependent. A temporary rise in TF expression accompanied by a sustained fall in TM expression comprise a shift in the hemostatic properties of the endothelium that would favor intravascular coagulation and may contribute to the pathogenesis of DIC in gram-negative septicemia. 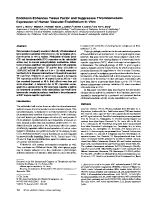 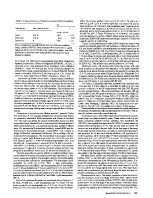 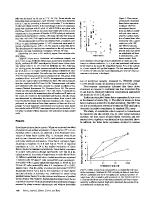 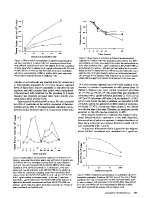 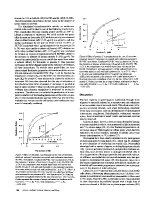 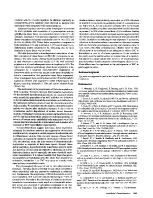 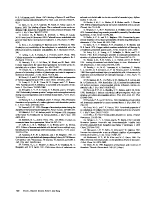