Intravascular release of intact cellular fibronectin during oxidant-induced injury of the in vitro perfused rabbit lung.

Find articles by Bohl, B. in: JCI | PubMed | Google Scholar

Fibronectin (Fn) is produced by cells in blood vessels at inflammatory sites in vivo. Fn release into the circulation thus may be a marker for vascular injury. In support of this, we found that oxidant-induced vascular injury of isolated perfused rabbit lungs caused elevated circulating Fn levels. Western blot analysis indicated that Fn released from the injured blood vessels was intact, dimeric, and possessed electrophoretic mobility identical with Fn produced by fibroblasts. Unlike Fn isolated from rabbit plasma, Fn derived from lung perfusate or produced by fibroblasts reacted with antibodies raised to a synthetic peptide containing sequences from the extra type III Fn domain that is transcribed in fibroblasts but not hepatocytes. Vascular injury by protease was also associated with intravascular release of Fn, but with cleavage. Oxidant-induced vascular injury causes release of tissue-derived Fn, which can be distinguished from plasma Fn by its size and content of antigenic determinants of the extra type III domain. 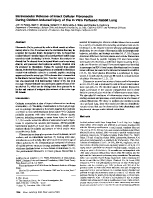 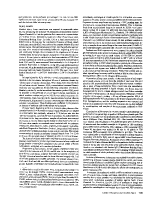 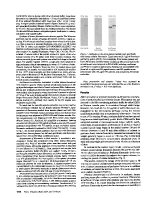 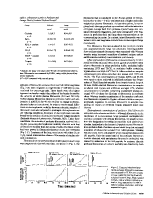 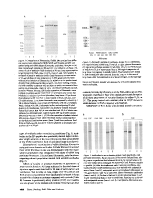 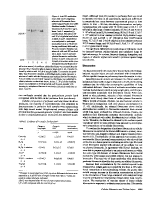 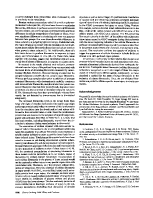 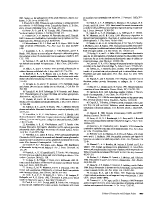