Investigations of the simian ontogenic switch from fetal to adult hemoglobin at the progenitor cell level.

Find articles by Alter, B. in: JCI | PubMed | Google Scholar

Find articles by Jackson, B. in: JCI | PubMed | Google Scholar

The ontogenic switch from fetal to adult hemoglobin could result from discontinuous events, such as replacement of fetal erythroid progenitor cells by adult ones, or gradual modulation of the hemoglobin program of a single progenitor cell pool. The former would result in progenitors at midswitch with skewed fractional beta-globin synthesis programs, the latter in a Gaussian distribution. For these studies, we obtained bone marrow from rhesus monkey fetuses at 141-153 d (midswitch). Mononuclear cells were cultured in methyl cellulose with erythropoietin, and single BFU-E-derived colonies were removed and incubated with [3H]leucine. Globin synthesis was examined by gel electrophoresis and fluorography. The beta-globin synthesis pattern of single fetal colonies was skewed, and did not fit a normal distribution. The fetal pattern resembled the pattern of an artificial mixture of fetal and adult progenitors, suggesting that the fetal progenitor pool could contain populations with different beta-globin programs. This non-Gaussian distribution in the progenitors of midswitch fetuses is consistent with a discontinuous model for hemoglobin switching during ontogeny. 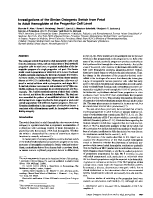 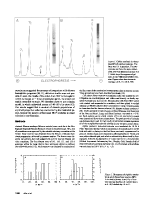 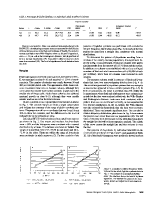 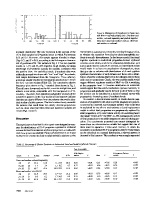 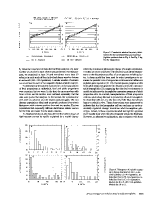 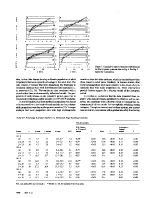 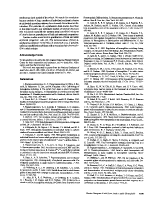