Biosynthesis of electron transfer flavoprotein in a cell-free system and in cultured human fibroblasts. Defect in the alpha subunit synthesis is a primary lesion in glutaric aciduria type II.

We investigated the biosynthesis of electron transfer flavoprotein (ETF) in a cell-free system. Both alpha-(alpha-ETF, 32,000 molecular weight [mol wt]) and beta-subunits (beta-ETF, 27,000 mol wt) were nuclear-coded, and synthesized in the cytosol. alpha-ETF was synthesized as a precursor (p alpha-ETF), 3,000 mol wt larger than its mature counterpart, and was translocated into the mitochondria and processed to the mature alpha-ETF. The newly synthesized beta-ETF was the same as the mature beta-ETF. Using [35S]methionine labeling, we also studied the biosynthesis in cultured normal human fibroblasts. p alpha-ETF was detected when the cells were labeled in the presence of dinitrophenol or rhodamine 6G. Among six glutaric aciduria type II (GAII) and two ethylmalonic-adipic aciduria cell lines, defective p alpha-ETF synthesis was observed in three GAII cell lines, and beta-ETF synthesis was normal. In one of them, no p alpha-ETF was synthesized at all, while in another, a faint p alpha-ETF band of normal size was detected, and was efficiently processed. In the third line, alpha-EFT was 1,000 mol wt smaller than the normal counterpart, both as the precursor and as the mature form. 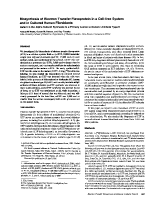 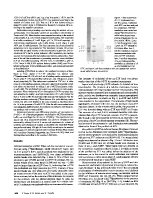 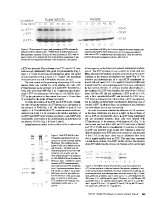 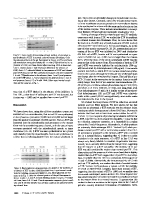 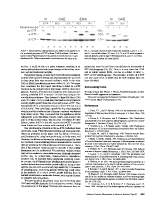 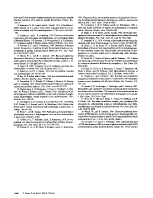