Human macrophages have been implicated in connective tissue remodeling; however, little is known about their direct effects upon collagen degradation. We now report that human alveolar macrophages in culture produced both a collagenase and a collagenase inhibitor. The collagenase was secreted in latent form and could be activated by exposure to trypsin. Collagenase production could be increased three- to fourfold by incubating the cells with lipopolysaccharide, but synthesis was largely unaffected by exposure to phorbol myristate acetate. By several criteria, macrophage collagenase was the same as the collagenase secreted by human skin fibroblasts: (a) they were antigenically indistinguishable in double immunodiffusion; (b) both degraded type III collagen preferentially to type I, had little activity against type II collagen, and none against types IV and V, and (c) their affinity for susceptible collagens was equivalent, Michaelis constant = 1-2 microM. Collagenase inhibitory activity was also present in the macrophage-conditioned medium, and was accounted for by an antigen that showed immunologic and functional identity with the collagenase inhibitor secreted by human skin fibroblasts. The amount of inhibitor released by unstimulated cells, approximately 100 ng/10(6) cells per 24 h, was substantially augmented by both phorbol and lipopolysaccharide, although considerable variability in response to these agents was observed between macrophage populations derived from different subjects. As negligible quantities of collagenase or collagenase inhibitor were detectable intracellularly, it appeared that both proteins were secreted rapidly after synthesis. Thus, human macrophages have the capacity to modulate collagen degradation directly by production of collagenase and collagenase inhibitor. 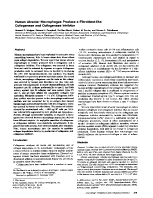 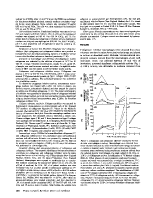 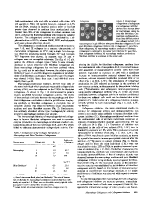 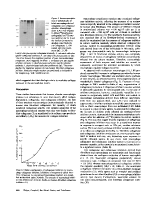 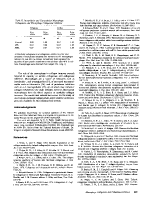 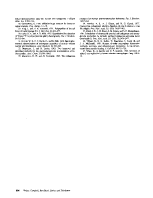