Autoantibody to the C3b/C4b receptor and absence of this receptor from erythrocytes of a patient with systemic lupus erythematosus.

A 29-yr-old woman with systemic lupus erythematosus (SLE) was found to have no detectable C3b/C4b receptors (CR1) on her erythrocytes (E) when they were assayed by the binding of rabbit polyclonal and murine monoclonal (Yz-1) anti-CR1. Analysis by two-color fluorescent flow cytometry of CR1 expression on the patient's B lymphocytes that had been stained indirectly with monoclonal anti-B1 and rabbit F(ab')2 anti-CR1 also revealed a marked deficiency of CR1. Total cellular CR1 of neutrophils, assessed by a sandwich radioimmunoassay, was about half that of neutrophils from normal individuals. Because her E had expressed 173 sites/cell 2 yr before, the CR1 deficiency was considered to be acquired and a possible mechanism was sought. Autoantibody to CR1 was measured by a radioimmunoassay in which serum or its fractions were incubated in microtiter wells that had been coated with purified CR1, and binding of immunoglobulin to the wells was quantitated with 125I-labeled goat IgG antihuman F(ab')2. The CR1-specific binding of immunoglobulin from the patient's serum was 19.1 ng/well of the detecting antibody when her E had eight CR1 sites per cell; that of 28 healthy donors was 1.3 +/- 0.5 ng/well (mean +/- SEM), and that of 34 additional patients with SLE was 0.5 +/- 0.3 ng/well. The activity was present also in purified IgG and its F(ab')2 fragment, indicating that the binding of serum immunoglobulin to CR1 was not mediated by C3 fragments. The specificity of the patient's IgG for CR1 was confirmed when pretreatment of the CR1-coated wells with affinity-purified rabbit F(ab')2 anti-CR1 was shown to inhibit by 68% the binding of the IgG. The autoantibody also interacted with CR1 in cell membranes, as assessed by its capacity to inhibit the binding of indirectly fluoresceinated Yz-1 to neutrophils, and, when combined with goat IgG antihuman F(ab')2, to diminish the binding of dimeric C3b to normal E. During the period of the marked deficiency of CR1 the patient experienced an exacerbation of disease activity which was treated with prednisone. Clinical improvement was accompanied by a decrease in the serum concentration of anti-CR1 to levels present 2 yr earlier, and an increase of CR1 to 170 sites/E. The temporal association between high titers of an autoantibody to CR1, absence of CR1 from E, and heightened activity of SLE suggest that the former may have had a role in the other manifestations of the patient's disease. 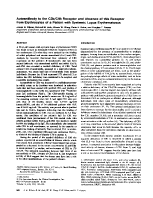 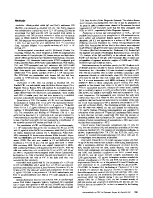 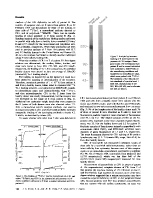 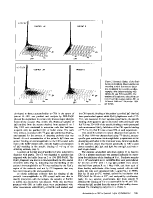 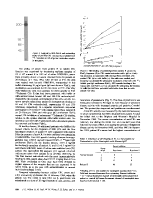 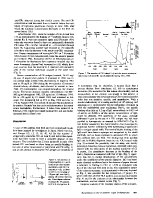 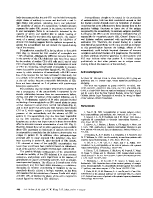 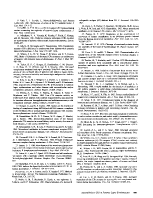 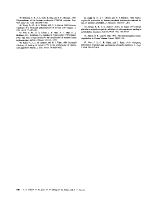