J A Barnard, F K Ghishan, and F A Wilson

Developmental aspects of taurocholate transport into ileal brush border membrane vesicles were studied in 2-wk-old (suckling), 3-wk-old (weanling), and 6-wk-old (adolescent) rats. Taurocholate uptake (picomoles per milligram protein) into brush border membrane vesicles prepared from 2-wk-old rats was similar under Na+ and K+ gradient conditions (outside greater than inside). By contrast, uptake in 3- and 6-wk-old rats was significantly enhanced at 20 s, and at 1, 2, and 5 min of incubation in the presence of a Na+ gradient when compared with a K+ gradient incubation (P less than 0.05). Under isotope exchange conditions, a plot of active uptake velocity versus taurocholate concentration (0.10-1.0 mM) in 2-wk-old rat membrane vesicles was linear and approached the horizontal axis, suggesting the absence of active transport. However, similar plots in 3- and 6-wk-old rats described a rectangular hyperbola, indicating a Na+-dependent, saturable cotransport system. Woolf-Augustinsson-Hofstee plots of the uptake velocity versus concentration data from 3- and 6-wk-old rat brush border membrane vesicles yielded Vmax values that were not significantly different, 844 and 884 pmol uptake/mg protein per 120 s, respectively. The respective Km values were 0.59 and 0.66 mM taurocholate. The induction of an electrochemical diffusion potential by incubating K+-loaded vesicles with valinomycin did not significantly enhance taurocholate uptake in 2-, 3-, or 6-wk-old rat vesicle preparations. These data indicate that taurocholate transport into rat ileal brush border membrane vesicles is mediated by an electroneutral, sodium-coupled, cotransport system that is incompletely developed in the 2-wk-old suckling rat but fully developed by the time of weaning at 3 wk of age. 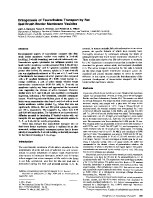 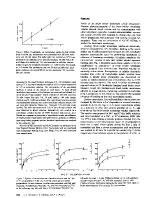 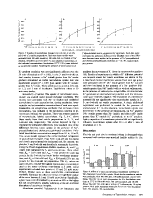 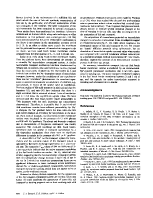 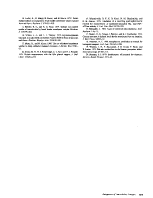