Find articles by Leung, A. in: JCI | PubMed | Google Scholar

Static and dynamic deformabilities of erythrocytes are important determinants of microcirculatory blood flow. To determine the influence of increased cellular hemoglobin concentration on these properties, we quantitated static and dynamic deformabilities of isolated subpopulations of oxygenated normal and sickle erythrocytes with defined cell densities using micromechanical manipulations of individual cells. The rheological properties measured to characterize static deformability were membrane extensional rigidity and bending rigidity. To characterize dynamic deformability of the cells, we measured the time constants for rapid elastic recovery from extensional and bending deformations. The extensional rigidity of sickle cells increased with increasing cell hemoglobin concentration while that of normal cells was independent of the state of cell hydration. Moreover, sickle cells were found to exhibit inelastic behavior at much lower cell hemoglobin concentrations than normal cells. In contrast, the dynamic rigidity of both normal and sickle cells was increased to the same extent at elevated hemoglobin concentrations. Moreover, this increase in dynamic rigidity with increasing cellular dehydration was much more pronounced than that seen for static rigidity. Both the increased static and dynamic rigidities of the dehydrated sickle cells could be greatly improved by hydrating the cells. This suggests that increased bulk hemoglobin concentration, which is perhaps inordinately increased adjacent to the membrane, plays a major role in regulating the rigidity of sickle cells. In addition, irreversible membrane changes also appear to accompany cell dehydration in vivo, resulting in increased membrane shear rigidity and plastic flow. We expect that the marked increases in rigidity of dehydrated sickle cells observed here may have a major influence on the dynamics of their circulation in the microvasculature. 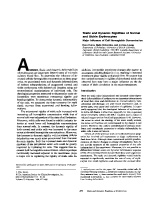 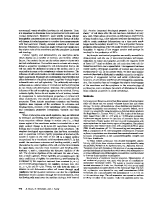 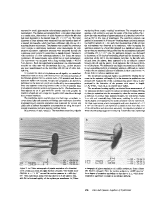 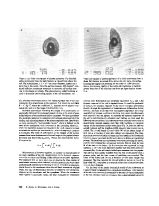 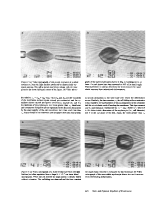 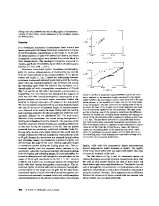 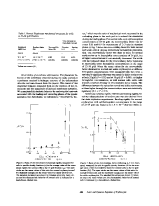 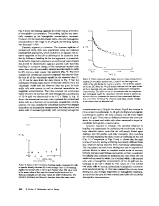 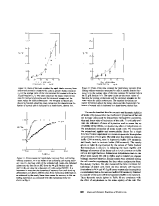 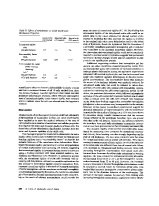 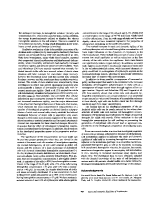 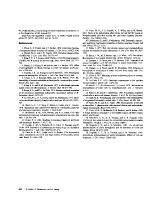