Acute effects of amiodarone upon the canine sinus node and atrioventricular junctional region.

Amiodarone was selectively perfused into the sinus node artery and atrioventricular node artery of 51 dogs. Amiodarone had an immediate negative chronotropic and dromotropic effect. Threshold concentration was 2.5 micrograms/ml. 25 and 50 micrograms/ml of amiodarone injected into the sinus node artery slowed the heart by 25.6 +/- 3.1 and 33.7 +/- 2.6 beats/min (mean +/- 1 SEM), respectively. Amiodarone 25 and 50 micrograms/ml injected into the AV node artery during AV junctional rhythm slowed the AV junctional pacemaker by 12.2 +/- 1.8 and 17.4 +/- 1.7 beats/min, respectively. Injections of amiodarone into the AV node artery during sinus rhythm regularly increased AV conduction time sometimes causing 2 degrees AV block at the highest concentration used. Impaired conduction was exclusively measured at the level of the A-H interval in the His electrogram. Neither atropine nor propranolol prevented the negative chronotropic effects of amiodarone. Amiodarone had no significant effect on sinus node response to either stellate stimulation or intranodal administration of norepinephrine. The negative chronotropic action of amiodarone was significantly enhanced when amiodarone was administered in a perfusate containing low (0.6 mM) instead of normal calcium. Taken collectively these observations indicate that amiodarone has immediate depressant electrophysiologic effects on both the sinus node and the AV junction and that these early effects might involve the blockade of the slow channel. 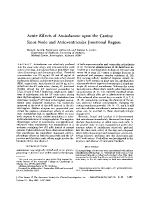 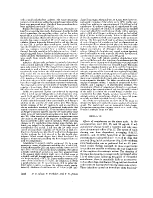 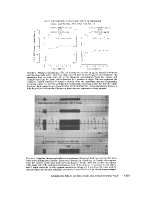 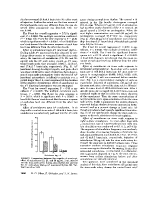 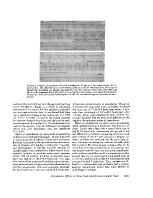 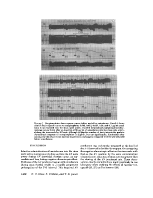 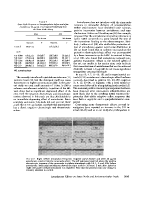 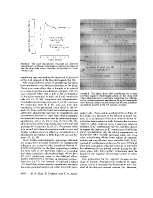 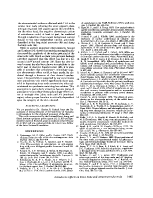 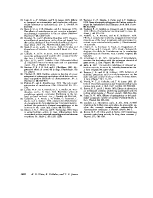