Effects of cholera toxin on adenylate cyclase. Studies with guanylylimidodiphosphate. 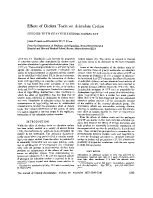 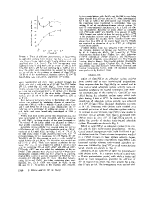 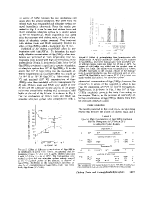 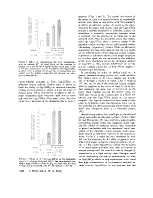 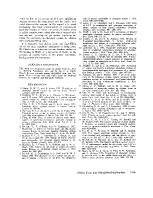