Isolated human polymorphonuclear leukocytes engaged in phagocytosis liberate superoxide radical and hydrogen peroxide into the surrounding medium. These two chemical species react to produce the hydroxyl radical, which attacks the leukocyte and leads to premature death of the cell. The hydroxyl radical may be scavenged by mannitol, or its formation can be prevented by the addition of superoxide dismutase or catalase to the medium, thereby eliminating the premature death of the cells. This phenomenon may partially explain the observed anti-inflammatory activity of superoxide dismutase. 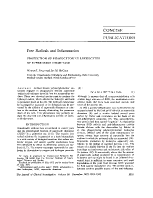 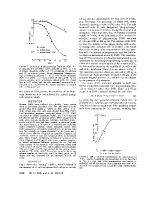 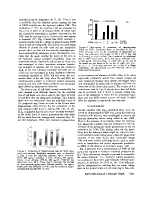 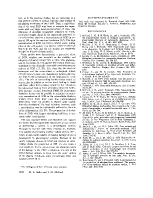 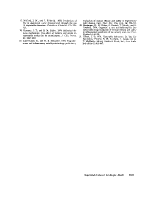