The study was designed to evaluate hepatic mitochondrial function during ketotic states. The ketogenic models studied were streptozotocin-induced diabetic ketoacidosis, 48 h of starvation, and after growth hormone administration. In the last-mentioned model we observed increased free fatty acids but not ketonemia. Oxidative phosphorylation was measured using the citric acid cycle substrates pyruvate and succinate, the amino acid glutamate, a ketone body beta-hydroxybutyrate, and a long-chain fatty acid palmitoyl-l-carnitine. State 3 (ADP stimulated) and state 4 (ADP limited) respiration, respiratory control ratio (state 3/state 4), and the ADP/O ratios were normal in the controls and the experimental groups. Uncoupled respiration produced by dinitrophenol with a variety of substrates was unchanged in the experimental groups compared to the controls. Fatty acid oxidation was studied in detail. The rate of utilization of palmitoyl-l-carnitine by controls or experimental groups did not depend on the product formed (citrate, acetoacetate). No significant changes were observed in the oxidation of palmitoyl-CoA (+ carnitine) or with an intermediate-chain fatty acid hexanoate. The specific activity of hepatic mitochondria carnitine palmitoyltransferase did not change in any of the three experimental groups. It is concluded that during diabetic ketoacidosis, starvation, and growth hormone administration, there is (a) no alteration in hepatic mitochondrial function; (b) no change in the intrinsic capacity of hepatic mitochondria to oxidize fatty acids; and (c) no change in the specific activity of mitochondrial carnitine palmitoyltransferase. The mechanism by which the body restrains flux through the mitochondrial oxidative machinery remains to be fully determined. 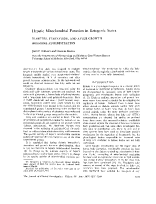 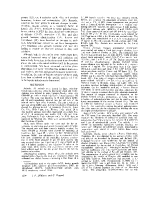 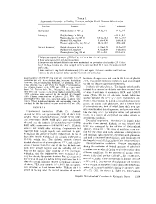 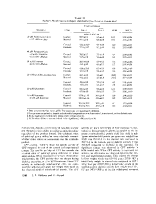 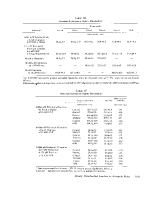 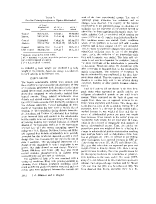 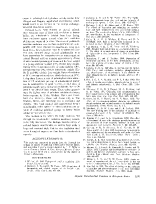 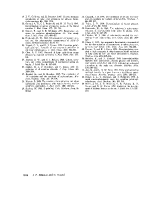