Uptake of materials by the intact liver. The exchange of glucose across the cell membranes.

C A Goresky and B E Nadeau

Find articles by Nadeau, B. in: JCI | PubMed | Google Scholar

D-Glucose equilibrates within liver cells. We have studied its process of entry into and exit from these cells with the multiple indicator dilution technique. Labeled red cells (a vascular indicator), labeled sucrose (an extracellular reference), and labeled D-glucose were rapidly injected into the portal vein, and from serially sampled hepatic venous blood, normalized outflow-time patterns were obtained. The labeled red cell curve rises to an early high peak, and decays rapidly; and that for sucrose reaches a later and lower peak and decays less rapidly, but generates an equivalent area. The curve for labeled D-glucose begins with that for labeled sucrose, gradually rises to a peak which is later and substantially lower than that for sucrose, and then decreases slowly. At high glucose levels this curve assumes a squared-off shape, rises fairly quickly to its highest level, at the time of the sucrose peak, and then slowly decreases. Phlorizin and galactose infusion result in the emergence of a pronounced early peak, under the sucrose peak; and the curve for tracer L-glucose approaches that for sucrose. We resolve from the D-glucose curves, by model analysis, two components: throughout material, which has not entered the cells; and exchanging material, which has entered and later returned to the circulation. The analysis provides estimates of the kinetic entrance and exist coefficients; and from these, saturation of both the entrance and exit processes was evident. The characteristic transport parameters were determined. For both entrance and exit, a common Km, 2,170 mg/100 ml, and transport maximum, 5.13 mg s-1 (ml intracellular fluid)-1, were found. Both these values are exceedingly large. Several other phenomena were defined which additionally characterize the transport process: phlorizin and galacose produced competitive inhibition; the transport process was found to be relatively stereospecific; and sudden infusion of hypertonic glucose produced counter-transport of labeled D-glucose. 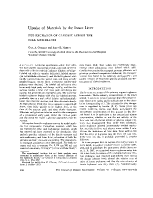 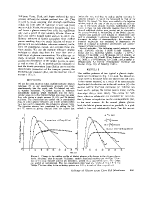 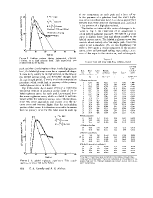 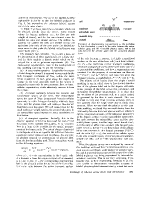 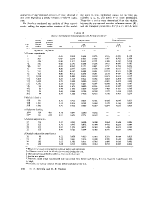 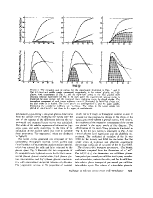 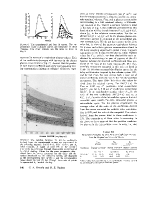 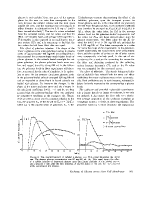 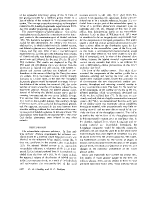 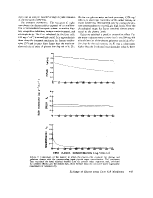 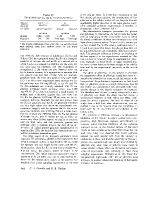 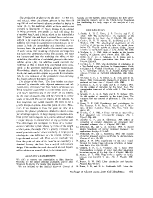 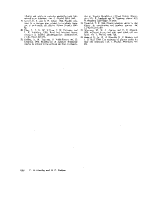