Hereditary deficiency of the sixth component of complement in man. I. Immunochemical, biologic, and family studies.

An 18-yr-old black woman in good general health was found to lack serum hemolytic complement activity. The sixth component of complement (C6) was undetectable by functional assay of serum or plasma and by immunoprecipitin analysis of serum. Functional titers of all other complement components were normal. The absence of C6 in the patient's serum could not be accounted for by a circulating C6 inhibitor, and addition of functionally pure C6 to the patient's serum restored hemolytic activity to normal. Both parents of the proband and five of six available siblings had approximately half the normal levels of functional C6. The other sibling had a normal C6 level. These data suggest that both parents and five siblings are heterozygous for C6 deficiency, while the proband is homozygous and one sibling is normal. Thus, C6 deficiency appears to follow classic mendelian inheritance, with all three possible genotypes recognizable within the family. Functional properties of the proband's C6-deficient serum included total absence of bactericidal activity against Salmonella typhi 0 901 and Hemophilus influenzae, type b, and inability to mediate lysis of red blood cells from patients with paroxysmal nocturnal hemoglobinuria in either the acidified serum or "sugar water" tests. The proband's serum did, however, exhibit a normal capacity (a) to generate chemotactic activity during incubation with bacterial endotoxin or aggregated IgG, (b) to mediate the immune adherence phenomenon, and (c) to coat human red blood cells, sensitized by cold agglutinins, with C4 and C3. 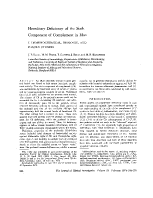 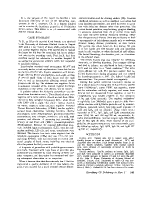 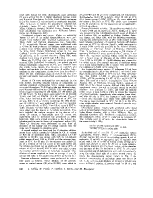 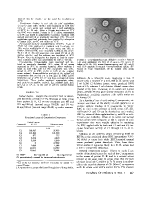 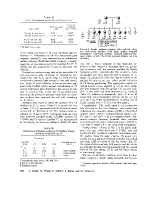 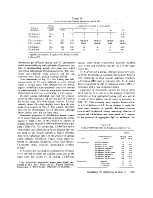 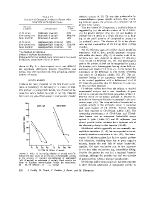 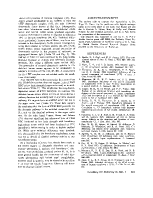 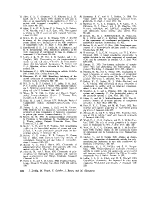 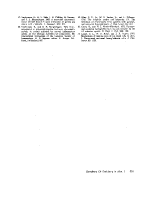