The effect of feeding diets containing 75% glucose or fructose on liver triglyceride formation in the rat was studied by both in vivo and in vitro techniques. The results were compared with those from control rats fed laboratory chow.

Both high-sugar diets increased the capacity for triglyceride formation from sn-glycerol-3-P by rat liver homogenates and correspondingly increased incorporation of [1,3-14C]glycerol into hepatic triglyceride by the intact animal.

These independent measures of hepatic triglyceride production changed with a similar time-course characteristic for each diet. The 75% fructose diet produced a greater increase in both determinations, reaching a maximum after 11 days. 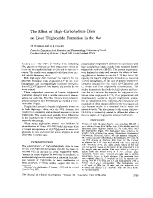 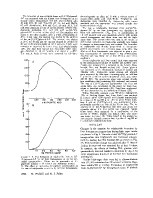 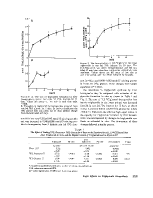 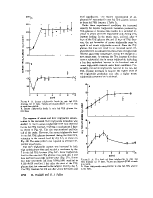 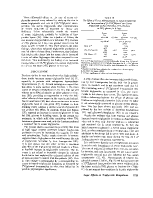 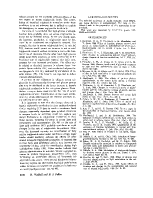 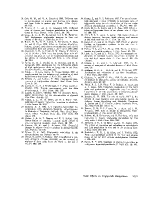