Molecular chaperones control a multitude of cellular functions via folding chaperone-specific client proteins. CD4+FOXP3+ Tregs play key roles in maintaining peripheral tolerance, which is subject to regulation by multiple molecular switches, including mTOR and hypoxia-inducible factor. It is not clear whether GP96 (also known as GRP94), which is a master TLR and integrin chaperone, controls Treg function. Using murine genetic models, we demonstrated that GP96 is required for Treg maintenance and function, as loss of GP96 resulted in instability of the Treg lineage and impairment of suppressive functions in vivo. In the absence of GP96, Tregs were unable to maintain FOXP3 expression levels, resulting in systemic accumulation of pathogenic IFN-γ–producing and IL-17–producing T cells. We determined that GP96 serves as an essential chaperone for the cell-surface protein glycoprotein A repetitions predominant (GARP), which is a docking receptor for latent membrane–associated TGF-β (mLTGF-β). The loss of both GARP and integrins on GP96-deficient Tregs prevented expression of mLTGF-β and resulted in inefficient production of active TGF-β. Our work demonstrates that GP96 regulates multiple facets of Treg biology, thereby placing Treg stability and immunosuppressive functions strategically under the control of a major stress chaperone. 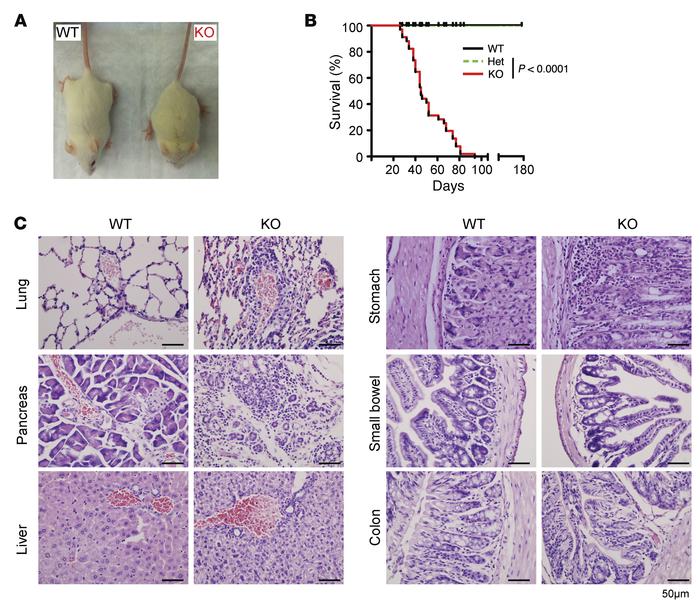