Genetic deletion of from interneurons: behavioral and electrophysiological responses. 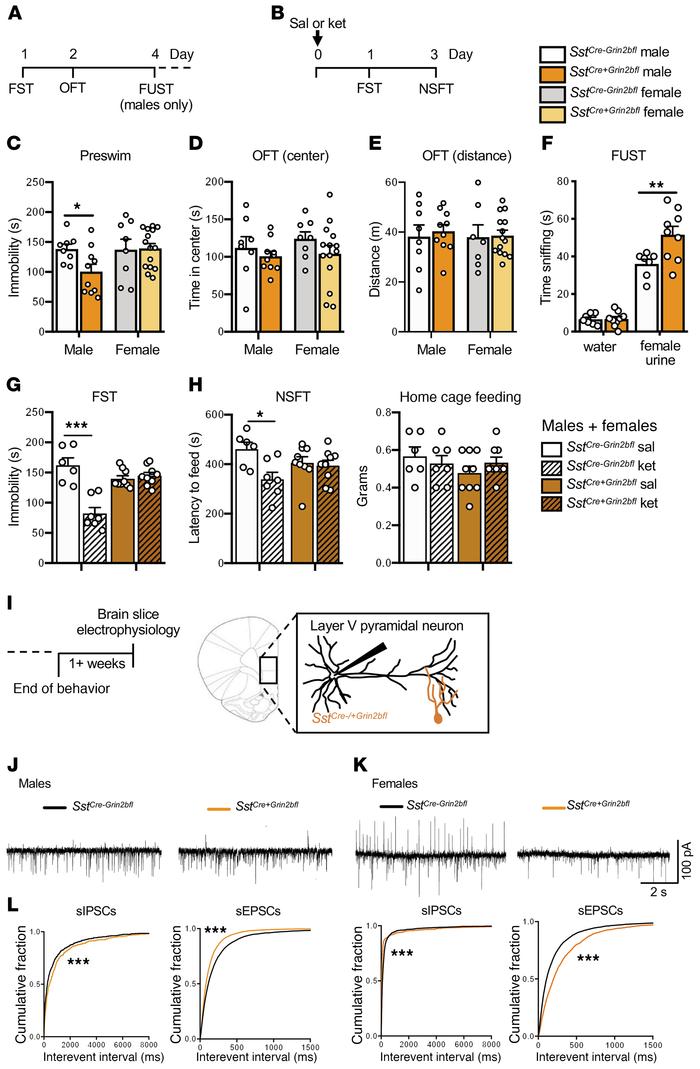