Deletion of P2Y6 before, but not after, sensitization amplifies allergic lung inflammation induced by challenge with . 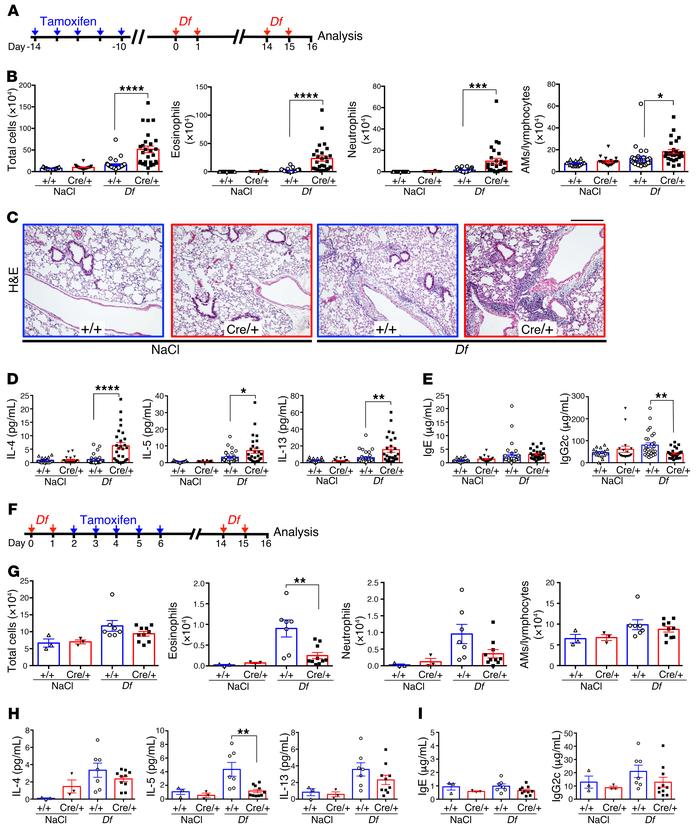