The metabolic syndrome (MetS) encompasses medical conditions such as obesity, hyperglycemia, high blood pressure, and dyslipidemia that are major drivers for the ever-increasing prevalence of type 2 diabetes, cardiovascular diseases, and certain types of cancer. At the core of clinical strategies against the MetS is weight loss, induced by bariatric surgery, lifestyle changes based on calorie reduction and exercise, or pharmacology. This Review summarizes the past, current, and future efforts of targeting the MetS by pharmacological agents. Major emphasis is given to drugs that target the CNS as a key denominator for obesity and its comorbid sequelae. 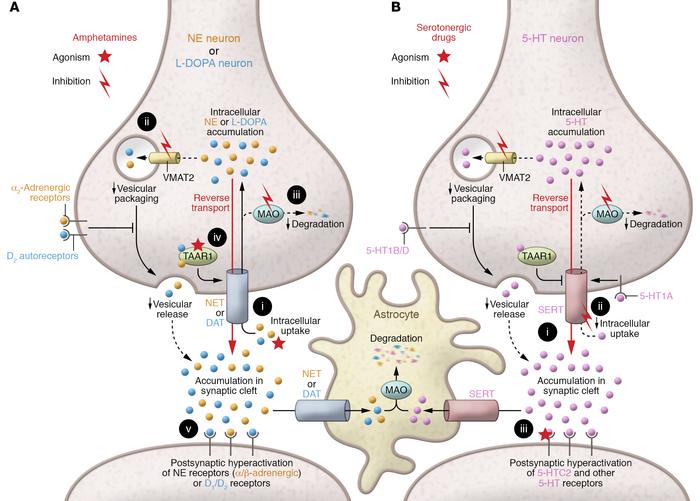