Find articles by Shaish, A. in: JCI | PubMed | Google Scholar

Find articles by Daugherty, A. in: JCI | PubMed | Google Scholar

Oxidatively damaged LDL may be of central importance in atherogenesis. Epidemiological evidence suggests that high dietary intakes of beta-carotene and vitamin E decreases the risk for atherosclerotic vascular disease, raising the possibility that lipid-soluble antioxidants slow vascular disease by protecting LDL from oxidation. To test this hypothesis, we fed male New Zealand White rabbits a high-cholesterol diet or the same diet supplemented with either 1% probucol, 0.01% vitamin E, 0.01% all-trans beta-carotene, or 0.01% 9-cis beta-carotene; then we assessed both the susceptibility of LDL to oxidation ex vivo and the extent of aortic atherosclerosis. As in earlier studies, probucol protected LDL from oxidation and inhibited lesion formation. In contrast, vitamin E modestly inhibited LDL oxidation but did not prevent atherosclerosis. While beta-carotene had no effect on LDL oxidation ex vivo, the all-trans isomer inhibited lesion formation to the same degree as probucol. Moreover, all-trans beta-carotene was undetectable in LDL isolated from rabbits fed the compound, although tissue levels of retinyl palmitate were increased. The effect of all-trans beta-carotene on atherogenesis can thus be separated from the resistance of LDL to oxidation, indicating that other mechanisms may account for the ability of this compound to prevent vascular disease. Our results suggest that metabolites derived from all-trans beta-carotene inhibit atherosclerosis in hypercholesterolemic rabbits, possibly via stereospecific interactions with retinoic acid receptors in the artery wall. 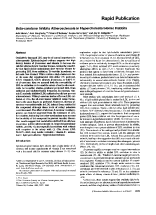 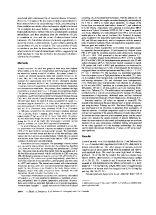 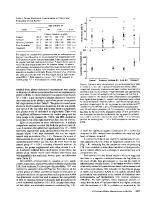 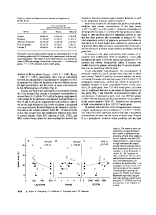 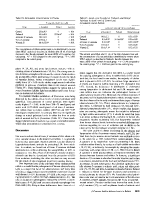 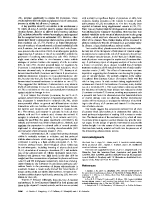 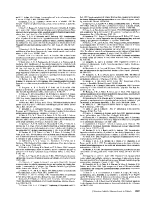 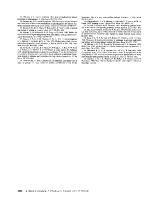