Find articles by Kostner, B. in: JCI | PubMed | Google Scholar

Find articles by Nakata, A. in: JCI | PubMed | Google Scholar

To clarify the physiological roles of CD36 as an oxidized low density lipoprotein (OxLDL) receptor, we analyzed the monocyte-derived macrophages from normal and two CD36-deficient subjects, since we identified the molecular abnormalities (Kashiwagi, H., Y. Tomiyama, Y. Kosugi, M. Shiraga, R. H. Lipsky, Y. Kanayama, Y. Kurata, and Y. Matsuzawa 1994. Blood. 83:3545-3552; and Kashiwagi, H., Y. Tomiyama, S. Honda, S. Kosugi, M. Shiraga, N. Nagao, S. Sekiguchi, Y. Kanayama, Y. Kurata, and Y. Matsuzawa. 1995. J. Clin. Invest. 95:1040-1046). Scatchard analysis of 125I-OxLDL binding showed a linear plot and the maximum binding was lower by approximately 40% in the macrophages from subjects with CD36 deficiency than those from normal controls. Competition studies showed that the uptake of 125I-OxLDL was suppressed by OKM5, an antibody against CD36, by 53% in normal control macrophages, but not in the CD36-deficient macrophages. After incubation with OxLDL for 24 h, cholesteryl ester mass accumulation was reduced by approximately 40% in the macrophages from CD36-deficient subjects than those from normal controls. These results suggest that CD36 is one of the physiological receptors for OxLDL. Since specific binding of OxLDL was only reduced by approximately 40% in spite of the complete deficiency of CD36, several other receptors also may have some role in OxLDL uptake. Further studies will be needed to assess the quantitative role of CD36 in foam cell formation in vivo. 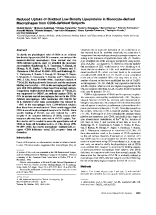 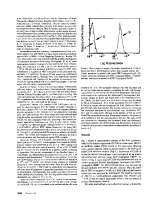 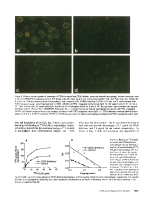 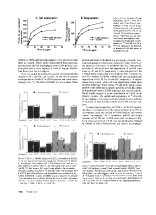 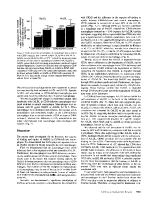 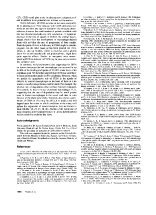 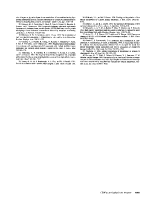