To investigate the pathogenicity of T cells infiltrating in the rheumatoid joints, mononuclear cells (MNC), predominantly T cells, isolated from either synovial fluid or synovial tissues of the patients with RA were transferred into severe combined immunodeficient (SCID) mice by intraarticular injections. According to our observations in this experimental system, patients with RA could be classified into at least two groups. In one group of patients, the infiltrating MNC induced synovial hyperplasia in the recipient SCID mice (the positive group). Whereas, in the other group no synovial hyperplasia was observed (the negative group). The induction of synovial hyperplasia observed in the positive group was prevented by an anti-human CD3 antibody (OKT3), indicating T cell mediation. Analysis of T cell receptor (TCR) V beta usage by reverse transcriptase polymerase chain reaction in the infiltrating MNC transferred into SCID mice revealed a marked skew towards the preferential use of certain V beta genes, which was not seen in the peripheral blood MNC, in only the positive group. The patterns of TCR/V beta skew were not uniform among the patients. The analysis of the PCR-amplified genes of such skewed TCR/ V beta by single strand conformational polymorphism showed distinct bands, indicating that the T cell populations expanding in rheumatoid joints of the positive group were oligoclonal. Furthermore, the enrichment of the T cell populations expressing such skewed TCR/V beta by in vitro stimulation of peripheral blood MNC of the patients with the relevant superantigen enabled the induction of synovial hyperplasia in the SCID mice. These results suggest that the pathogenic T cells could be activated locally in rheumatoid joints by certain antigens in some, but not in all patients with RA. 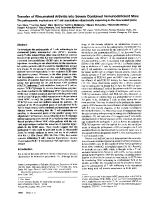 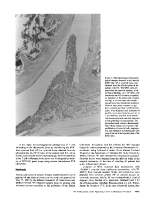 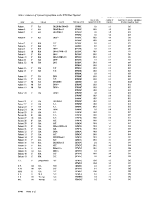 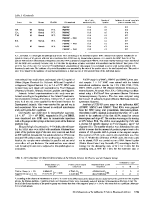 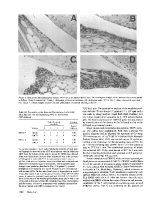 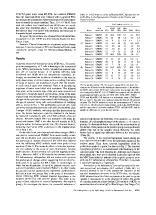 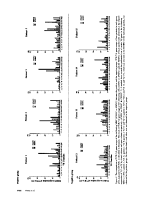 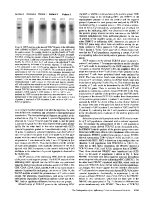 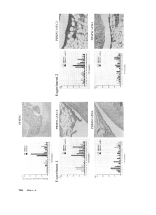 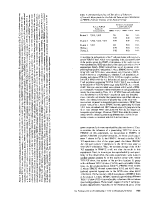 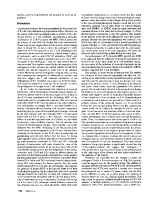 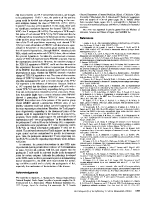 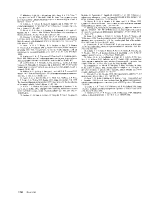