Insulin inhibits proteolysis in human muscle thereby increasing protein anabolism. In contrast, IGF-I promotes muscle protein anabolism principally by stimulating protein synthesis. As increases or decreases of plasma amino acids may affect protein turnover in muscle and also alter the muscle's response to insulin and/or IGF-I, this study was designed to examine the effects of insulin and IGF-I on human muscle protein turnover during hyperaminoacidemia. We measured phenylalanine balance and [3H]-phenylalanine kinetics in both forearms of 22 postabsorptive adults during a continuous [3H] phenylalanine infusion. Measurements were made basally and at 3 and 6 h after beginning a systemic infusion of a balanced amino acid mixture that raised arterial phenylalanine concentration about twofold. Throughout the 6 h, 10 subjects received insulin locally (0.035 mU/min per kg) into one brachial artery while 12 other subjects were given intraaterial IGF-I (100 ng/min per kg) to raise insulin or IGF-I concentrations, respectively, in the infused arm. The contralateral arm in each study served as a simultaneous control for the effects of amino acids (aa) alone. Glucose uptake and lactate release increased in the insulin- and IGF-I-infused forearms (P < 0.01) but did not change in the contralateral (aa alone) forearm in either study. In the aa alone arm in both studies, hyperaminoacidemia reversed the postabsorptive net phenylalanine release by muscle to a net uptake (P < 0.025, for each) due to a stimulation of muscle protein synthesis. In the hormone-infused arms, the addition of either insulin or IGF-I promoted greater positive shifts in phenylalanine balance than the aa alone arm (P < 0.01). With insulin, the enhanced anabolism was due to inhibition of protein degradation (P < 0.02), whereas IGF-I augmented anabolism by a further stimulation of protein synthesis above aa alone (P < 0.02). We conclude that: (a) hyperaminoacidemia specifically stimulates muscle protein synthesis; (b) insulin, even with hyperaminoacidemia, improves muscle protein balance solely by inhibiting proteolysis; and (c) hyperaminoacidemia combined with IGF-I enhances protein synthesis more than either alone. 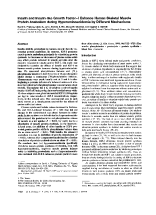 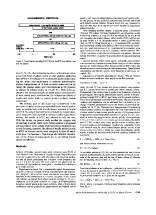 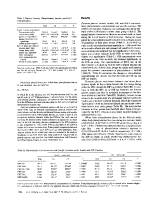 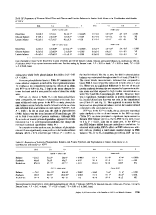 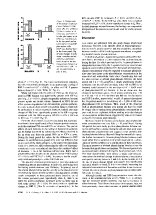 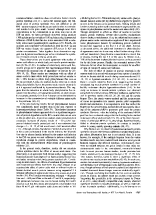 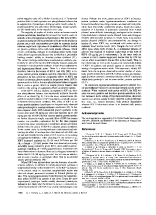 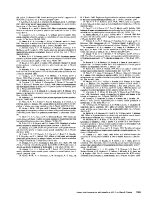