Colchicine alters the quantitative and qualitative display of selectins on endothelial cells and neutrophils.

Since colchicine-sensitive microtubules regulate the expression and topography of surface glycoproteins on a variety of cells, we sought evidence that colchicine interferes with neutrophil-endothelial interactions by altering the number and/or distribution of selectins on endothelial cells and neutrophils. Extremely low, prophylactic, concentrations of colchicine (IC50 = 3 nM) eliminated the E-selectin-mediated increment in endothelial adhesiveness for neutrophils in response to IL-1 (P < 0.001) or TNF alpha (P < 0.001) by changing the distribution, but not the number, of E-selectin molecules on the surface of the endothelial cells. Colchicine inhibited stimulated endothelial adhesiveness via its effects on microtubules since vinblastine, an agent which perturbs microtubule function by other mechanisms, diminished adhesiveness whereas the photoinactivated colchicine derivative gamma-lumicolchicine was inactive. Colchicine had no effect on cell viability. At higher, therapeutic, concentrations colchicine (IC50 = 300 nM, P < 0.001) also diminished the expression of L-selectin on the surface of neutrophils (but not lymphocytes) without affecting expression of the beta 2-integrin CD11b/CD18. In confirmation, L-selectin expression was strikingly reduced (relative to CD11b/CD18 expression) on neutrophils from two individuals who had ingested therapeutic doses of colchicine. These results suggest that colchicine may exert its prophylactic effects on cytokine-provoked inflammation by diminishing the qualitative expression of E-selectin on endothelium, and its therapeutic effects by diminishing the quantitative expression of L-selectin on neutrophils. 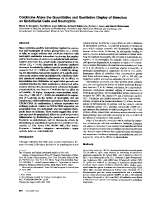 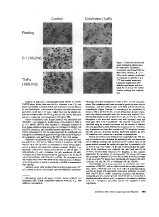 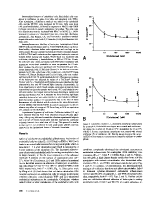 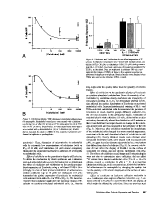 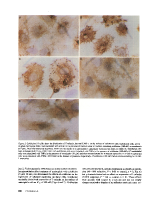 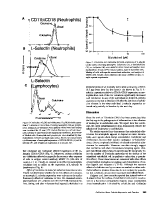 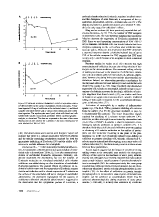 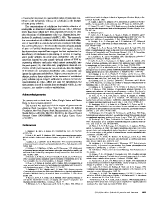 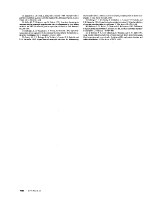