Hemodynamic forces, such as fluid shear stress, that act on the endothelial lining of the cardiovascular system can modulate the expression of an expanding number of genes crucial for homeostasis and the pathogenesis of vascular disease. A 6-bp core element (5'-GAGACC-3'), defined previously as a shear-stress response element is present in the promoters of many genes, including the PDGF B-chain, whose expression is modulated by shear stress. The identity of the nuclear protein(s) binding to this element has not yet been elucidated. Using electrophoretic mobility shift assays and in vitro DNase I footprinting, we demonstrate that nuclear factor-kappa B p50-p65 heterodimers, which accumulate in the nuclei of cultured vascular endothelial cells exposed to fluid shear stress, bind to the PDGF-B shear-stress response element in a specific manner. Mutation of this binding motif abrogated its interaction with p50-p65 and abolished the ability of the promoter to mediate increased gene expression in endothelial cells exposed to shear stress. Transient cotransfection studies indicate that p50-p65 is able to activate PDGF-B shear-stress response element-dependent reporter gene expression in these cells. These findings thus implicate nuclear factor-kappa B in the transactivation of an endothelial gene responding to a defined fluid mechanical force. 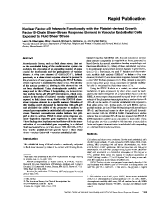 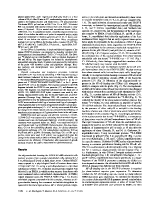 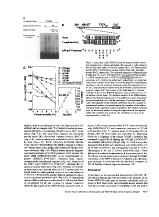 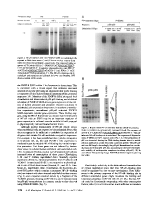 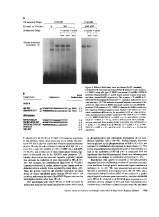 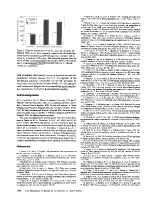 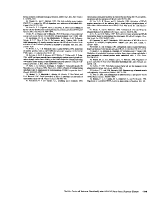