The increased prevalence of non-insulin-dependent diabetes mellitus (NIDDM) among women with polycystic ovary syndrome (PCOS) has been ascribed to the insulin resistance characteristic of PCOS. This study was undertaken to determine the role of defects in insulin secretion as well as familial factors to the predisposition to NIDDM seen in PCOS. We studied three groups of women: PCOS with a family history of NIDDM (PCOS FHx POS; n = 11), PCOS without a family history of NIDDM (PCOS FHx NEG; n = 13), and women without PCOS who have a family history of NIDDM (NON-PCOS FHx POS; n = 8). Beta cell function was evaluated during a frequently sampled intravenous glucose tolerance test, by a low dose graded glucose infusion, and by the ability of the beta cell to be entrained by an oscillatory glucose infusion. PCOS FHx POS women were significantly less likely to demonstrate appropriate beta cell compensation for the degree of insulin resistance. The ability of the beta cell to entrain, as judged by the spectral power for insulin secretion rate, was significantly reduced in PCOS FHx POS subjects. In conclusion, a history of NIDDM in a first-degree relative appears to define a subset of PCOS subjects with a greater prevalence of insulin secretory defects. The risk of developing NIDDM imparted by insulin resistance in PCOS may be enhanced by these defects in insulin secretion. 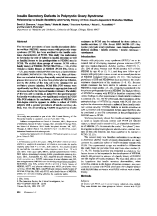 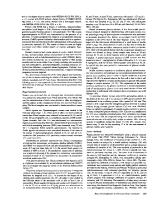 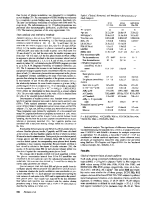 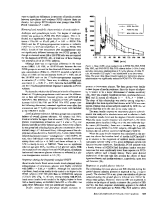 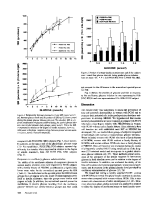 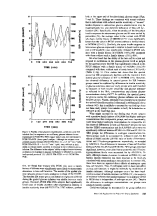 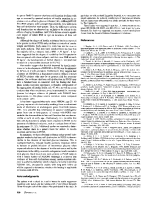 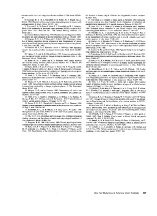