Find articles by During, M. in: JCI | PubMed | Google Scholar

To determine the relationship between circulating metabolic fuels and their local concentrations in peripheral tissues we measured glycerol, glucose, and amino acids by microdialysis in muscle and adipose interstitium of 10 fasted, nonobese human subjects during (a) baseline, (b) euglycemic hyperinsulinemia (3 mU/kg per min for 3 h) and, (c) local norepinephrine reuptake blockade (NOR). At baseline, interstitial glycerol was strikingly higher (P < 0.0001) in muscle (3710 microM) and adipose tissue (2760 microM) compared with plasma (87 microM), whereas interstitial glucose (muscle 3.3, fat 3.6 mM) was lower (P < 0.01) than plasma levels (4.8 mM). Taurine, glutamine, and alanine levels were higher in muscle than in adipose or plasma (P < 0.05). Euglycemic hyperinsulinemia did not affect interstitial glucose, but induced a fall in plasma glycerol and amino acids paralleled by similar changes in the interstitium of both tissues. Local NOR provoked a fivefold increase in glycerol (P < 0.001) and twofold increase in norepinephrine (P < 0.01) in both muscle and adipose tissues. To conclude, interstitial substrate levels in human skeletal muscle and adipose tissue differ substantially from those in the circulation and this disparity is most pronounced for glycerol which is raised in muscle as well as adipose tissue. In muscle, insulin suppressed and NOR increased interstitial glycerol concentrations. Our data suggest unexpectedly high rates of intramuscular lipolysis in humans that may play an important role in fuel metabolism. 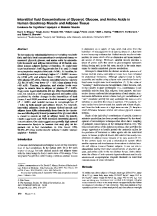 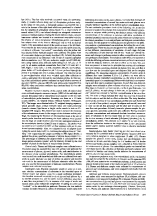 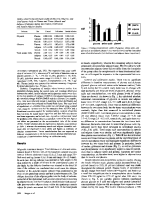 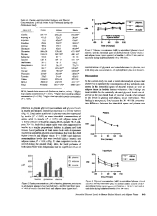 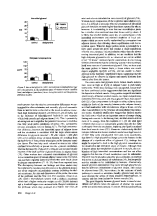 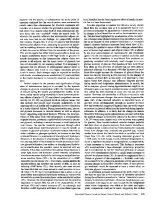 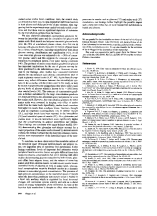