To determine whether the impaired insulin-stimulated glucose uptake in obese individuals is associated with altered insulin receptor signaling, we measured both glucose uptake and early steps in the insulin action pathway in intact strips of human skeletal muscle. Biopsies of rectus abdominus muscle were taken from eight obese and eight control subjects undergoing elective surgery (body mass index 52.9 +/- 3.6 vs 25.7 +/- 0.9). Insulin-stimulated 2-deoxyglucose uptake was 53% lower in muscle strips from obese subjects. Additional muscle strips were incubated in the basal state or with 10(-7) M insulin for 2, 15, or 30 min. In the lean subjects, tyrosine phosphorylation of the insulin receptor and insulin receptor substrate-1 (IRS-1), measured by immunoblotting with anti-phosphotyrosine antibodies, was significantly increased by insulin at all time points. In the skeletal muscle from the obese subjects, insulin was less effective in stimulating tyrosine phosphorylation (maximum receptor and IRS-1 phosphorylation decreased by 35 and 38%, respectively). Insulin stimulation of IRS-1 immunoprecipitable phosphatidylinositol 3-kinase (PI 3-kinase) activity also was markedly lower in obese subjects compared with controls (10- vs 35-fold above basal, respectively). In addition, the obese subjects had a lower abundance of the insulin receptor, IRS-1, and the p85 subunit of PI 3-kinase (55, 54, and 64% of nonobese, respectively). We conclude that impaired insulin-stimulated glucose uptake in skeletal muscle from severely obese subjects is accompanied by a deficiency in insulin receptor signaling, which may contribute to decreased insulin action. 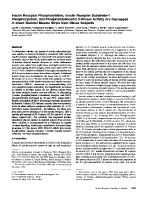 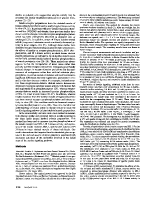 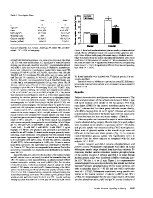 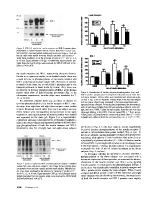 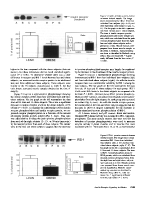 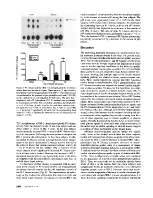 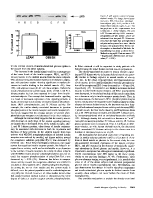 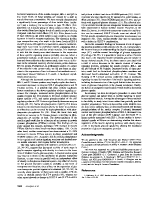 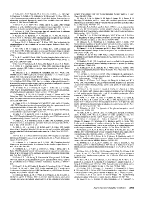 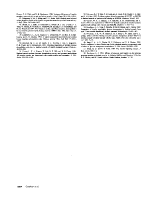