Find articles by Strauss, A. in: JCI | PubMed | Google Scholar

Human trifunctional protein catalyzes three steps in mitochondrial beta-oxidation of fatty acids, including the long chain 3-hydroxyacyl-CoA dehydrogenase step. Deficiency of this heterocomplex, which contains 4 alpha and 4 beta subunits, causes sudden unexplained infant death, a Reye-like syndrome, cardiomyopathy, or skeletal myopathy. We determined the molecular basis of this deficiency in a patient with neonatal presentation and later sudden death using reverse transcription and PCR amplification of his alpha subunit mRNA. We demonstrated a universal deletion of exon 3 (71 bp) in his mRNA. This deletion causes a frameshift and very early premature termination. Amplification of genomic DNA demonstrated that the patient was a compound heterozygote with two different mutations in the 5' donor splice site following exon 3: a paternally inherited G to A transversion at the invariant position +1 and a maternally inherited A to G mutation at position +3. Both allelic mutations apparently cause exon 3 skipping, resulting in undetectable levels of alpha subunit protein, and complete loss of trifunctional protein. This is the initial molecular characterization of trifunctional protein deficiency. 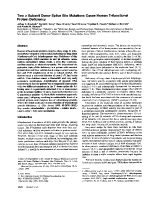 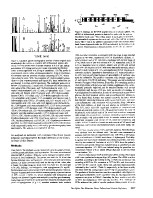 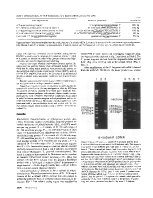 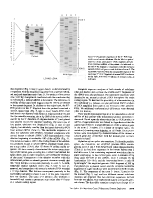 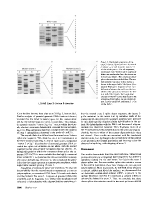 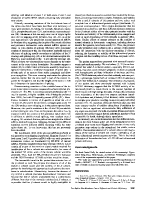 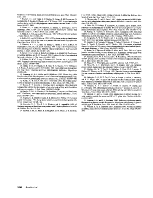