We show here that CD8 naive T cells are depleted during the asymptomatic stage of HIV infection. Although overall CD8 T cell numbers are increased during this stage, the naive CD8 T cells are progressively lost and fall in parallel with overall CD4 T cell counts. In addition, we show that naive CD4 T cells are preferentially lost as total CD4 cell counts fall. These findings, presented here for adults, and in the accompanying study for children, represent the first demonstration that HIV disease involves the loss of both CD4 T cells and CD8 T cells. Furthermore, they provide a new insight into the mechanisms underlying the immunodeficiency of HIV-infected individuals, since naive T cells are required for all new T cell-mediated immune responses. Studies presented here also show that the well-known increase in total CD8 counts in most HIV-infected individuals is primarily due to an expansion of memory cells. Thus, memory CD8 T cells comprise over 80% of the T cells in PBMC from individuals with < 200 CD4/microliter, whereas they comprise roughly 15% in uninfected individuals. Since the naive and memory subsets have very different functional activities, this altered naive/memory T cell representation has significant consequences for the interpretation of data from in vitro functional studies. 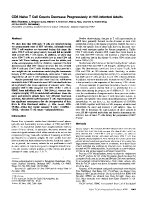 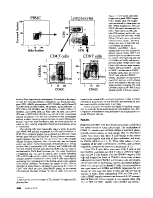 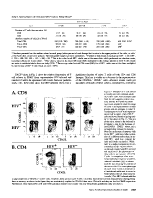 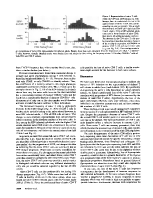 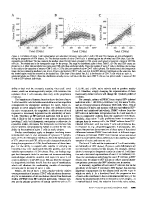 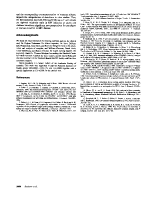