Severe alport phenotype in a woman with two missense mutations in the same COL4A5 gene and preponderant inactivation of the X chromosome carrying the normal allele.

The X-linked form of Alport disease, caused by mutations in the COL4A5 or the COL4A6 gene, usually leads to terminal renal failure in males, while affected females have a more variable and moderate phenotype. We detected in a female patient, with a severe Alport phenotype, two new missense mutations. One mutation (G289V) occurred in exon 15 and converted a glycine in a collagenous domain of COL4A5 to a valine. The second mutation, located in exon 46, substituted a cysteine proximal to the NC1 domain of COL4A5 for an arginine. In white blood cells and kidney both mutations were present on > 90% of the mRNA, while at the genomic level the patient was heterozygous for both mutations. The two mutations therefore occurred in the same COL4A5 allele. No mutation was found in the COL4A5 promoter region by sequencing nor was a major rearrangement of the normal allele detected. A skewed pattern of X inactivation was demonstrated in DNA isolated from the patient's kidney and white blood cells: > 90% of the X chromosomes with the normal COL4A5 allele was inactivated. It is suggested that this skewed inactivation pattern is responsible for the absence of detectable normal COL4A5 mRNA and hence the severe phenotype in this woman. 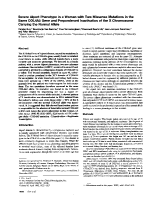 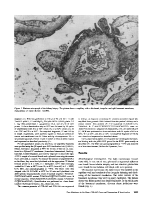 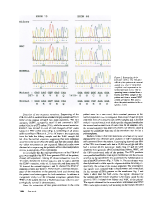 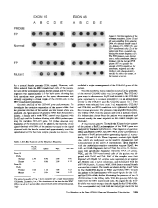 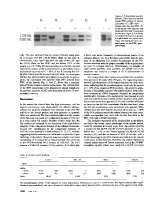 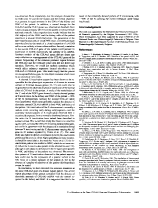