To investigate the relationship between angiogenesis and hepatic tumorigenesis, we examined the expression of vascular endothelial growth factor (VEGF) in 8 human colon carcinoma cell lines and in 30 human colorectal cancer liver metastases. Abundant message for VEGF was found in all tumors, localized to the malignant cells within each neoplasm. Two receptors for VEGF, KDR and flt1, were also demonstrated in most of the tumors examined. KDR and flt1 mRNA were limited to tumor endothelial cells and were more strongly expressed in the hepatic metastases than in the sinusoidal endothelium of the surrounding liver parenchyma. VEGF monoclonal antibody administration in tumor-bearing athymic mice led to a dose- and time-dependent inhibition of growth of subcutaneous xenografts and to a marked reduction in the number and size of experimental liver metastases. In hepatic metastases of VEGF antibody-treated mice, neither blood vessels nor expression of the mouse KDR homologue flk-1 could be demonstrated. These data indicate that VEGF is a commonly expressed angiogenic factor in human colorectal cancer metastases, that VEGF receptors are up-regulated as a concomitant of hepatic tumorigenesis, and that modulation of VEGF gene expression or activity may represent a potentially effective antineoplastic therapy in colorectal cancer. 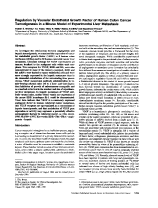 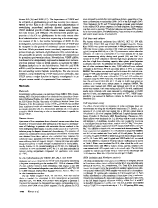 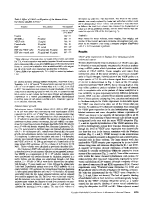 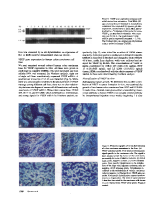 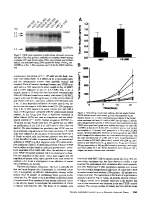 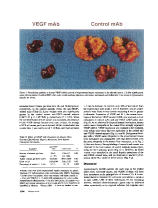 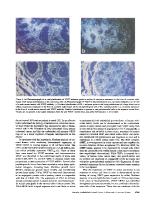 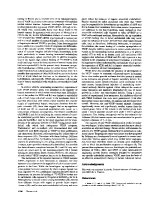 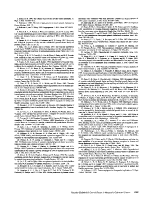