An inherited bleeding disorder linked to a defective interaction between ADP and its receptor on platelets. Its influence on glycoprotein IIb-IIIa complex function.

Find articles by Nurden, A. in: JCI | PubMed | Google Scholar

Much discussion has concerned the central role of ADP in platelet aggregation. We now describe a patient (M.L.) with an inherited bleeding disorder whose specific feature is that ADP induces a limited and rapidly reversible platelet aggregation even at high doses. Platelet shape change and other hemostatic parameters were unmodified. A receptor defect was indicated, for, while epinephrine normally lowered cAMP levels of PGE1-treated (M.L.) platelets, ADP was without effect. The binding of [3H]2-methylthio-ADP decreased from 836 +/- 126 molecules/platelet for normals to 30 +/- 17 molecules/platelet for the patient. Flow cytometry confirmed that ADP induced a much lower fibrinogen binding to (M.L.) platelets. Nonetheless, the binding in whole blood of activation-dependent monoclonal antibodies showed that some activation of GP IIb-IIIa complexes by ADP was occurring. Platelets of a patient with type I Glanzmann's thrombasthenia bound [3H]2-methylthio-ADP and responded normally to ADP in the presence of PGE1. Electron microscopy showed that ADP-induced aggregates of (M. L.) platelets were composed of loosely bound shape-changed platelets with few contact points. Thus this receptor defect has a direct influence on the capacity of platelets to bind to each other in response to ADP. 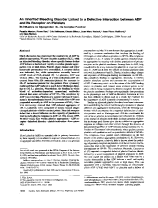 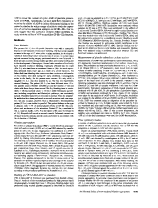 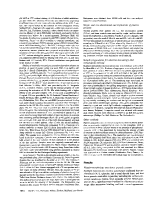 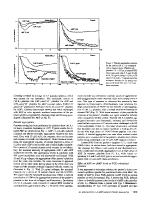 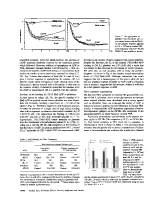 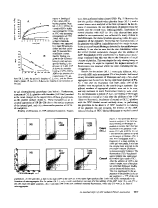 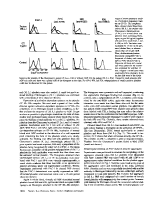 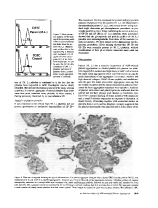 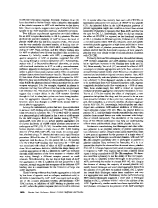 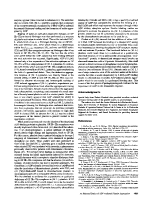 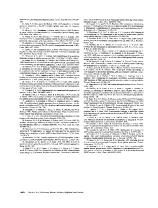