Mechanisms of filtration failure during postischemic injury of the human kidney. A study of the reperfused renal allograft.

Postischemic filtration failure in experimental animals results primarily from depression of the transcapillary hydraulic pressure difference (delta P), a quantity that cannot be determined in humans. To circumvent this limitation we determined the GFR and each of its remaining determinants in transplanted kidneys. Findings in 12 allografts that exhibited subsequent normofiltration (group 1) were compared with those in 11 allografts that exhibited persistent hypofiltration (group 2). Determinations were made intraoperatively in the exposed graft after 1-3 h of reperfusion. GFR (6 +/- 2 vs 29 +/- 5 ml/min) and renal plasma flow by Doppler flow meter (140 +/- 30 vs 315 +/- 49 ml/min) were significantly lower in group 2 than group 1. Morphometric analysis of glomeruli obtained by biopsy and a structural hydrodynamic model of viscous flow revealed the glomerular ultrafiltration coefficient to be similar, averaging 3.5 +/- 0.6 and 3.1 +/- 0.2 ml/(min.mmHg) in group 2 vs 1, respectively. Corresponding values for plasma oncotic pressure were also similar, averaging 19 +/- 1 vs 21 +/- 1 mmHg. We next used a mathematical model of glomerular ultrafiltration and a sensitivity analysis to calculate the prevailing range for delta P from the foregoing measured quantities. This revealed delta P to vary from only 20-21 mmHg in group 2 vs 34-45 mmHg in group 1 (P < 0.001). Further morphometric analysis revealed the diameters of Bowman's space and tubular lumens, as well as the percentage of tubular cells that were necrotic or devoid of brush border, to be similar in the two groups. We thus conclude (a) that delta P depression is the predominant cause of hypofiltration in this form of postischemic injury; and (b) that afferent vasoconstriction rather than tubular obstruction is the proximate cause of the delta P depression. 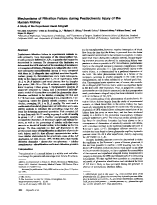 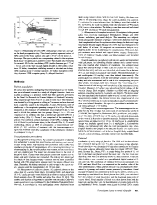 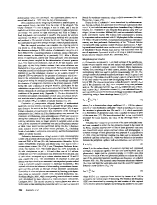 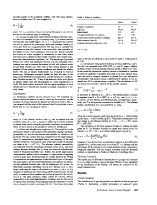 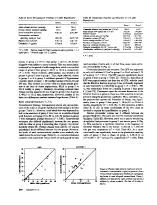 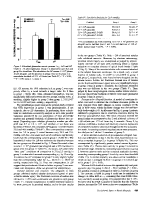 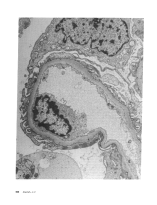 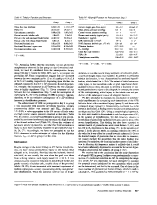 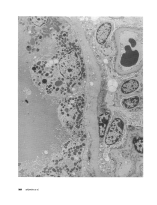 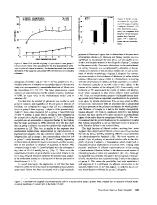 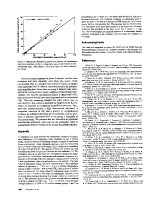 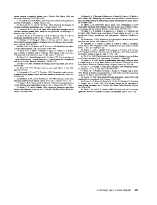