Fibrates downregulate apolipoprotein C-III expression independent of induction of peroxisomal acyl coenzyme A oxidase. A potential mechanism for the hypolipidemic action of fibrates.

Find articles by Staels, B. in: JCI | PubMed | Google Scholar 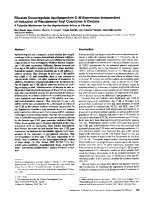 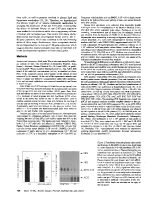 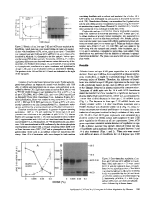 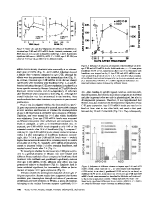 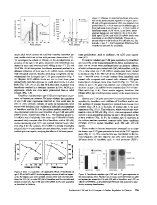 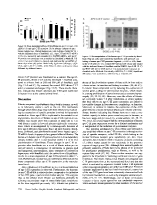 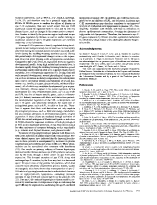 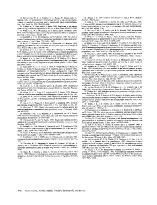