Find articles by Hartmann, A. in: JCI | PubMed | Google Scholar

Since mutagens produce an extraordinary diversity of mutational patterns, differential mutational exposures among populations are expected to produce different patterns of mutation. Classical epidemiological methods have been successful in implicating specific mutagens in cancers such as those of lung and skin in which one mutagen predominates. In breast cancer, however, no mutagens have been implicated in an unequivocal manner. In an attempt to facilitate epidemiological studies, we have been studying the pattern of p53 gene mutations in breast cancers from multiple populations with high and low breast cancer incidences. We previously reported that breast cancers from Midwest United States, predominantly rural Caucasian women, have a different pattern of p53 gene mutation from populations of Western European women. Herein, we analyze patterns of p53 mutations from Graz, Austria, another population with a high incidence of breast cancer. Among the 60 Austrian breast cancers analyzed, 14 (23%) have a p53 gene mutation in exons 5-9 or in adjacent splice junctions. Analysis of the patterns of mutation shows differences between the "Western European" profile and the Austrian and Midwest United States groups (P = 0.027 and 0.024, respectively). The Austrian pattern is characterized by a high frequency of A:T-->T:A transversions (P = 0.006). The presence of distinct patterns of mutation among the limited number of analyzed populations of Western European origin supports the idea that differential mutagenic exposure and/or genetic differences contribute to breast cancer mutagenesis among geographically distinct Caucasians of Western European origin. 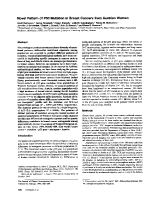 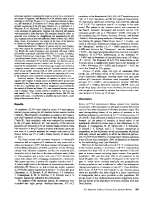 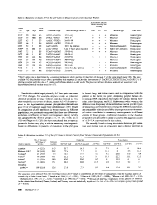 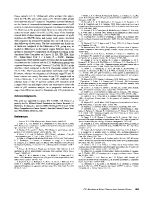