Polyol profiles in Down syndrome. myo-Inositol, specifically, is elevated in the cerebrospinal fluid.

H U Shetty, M B Schapiro, H W Holloway, and S I Rapoport

Polyols are reduction products of aldoses and ketoses; their concentrations in tissues can reflect carbohydrate metabolism. Several polyol species were quantitated in cerebrospinal fluid (CSF) and plasma from 10 Down Syndrome (trisomy 21) subjects between the ages of 22 and 63 years (3 of whom were demented) and from 10 healthy age-matched controls, using a gas chromatographic/mass spectrometric technique. The mean CSF concentration and the mean CSF/plasma concentration ratio of myo-inositol were significantly elevated in Down syndrome compared with controls, but were not correlated with the presence of dementia in the Down subjects. Plasma myo-inositol was not significantly altered in these subjects. No significant difference between Down syndrome and controls was found for CSF concentrations of mannitol, sorbitol, galactitol, ribitol, arabitol, or 1,5-anhydrosorbitol, but plasma mannitol, ribitol and arabitol were elevated in Down syndrome. The present observation provides new impetus for studying synthesis and transport of myo-inositol as well as phosphatidylinositol cycle in trisomy 21 disorder. 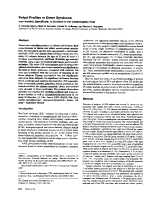 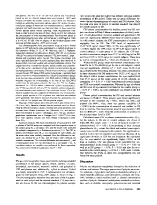 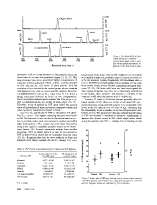 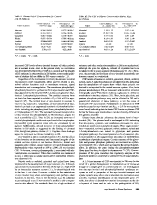 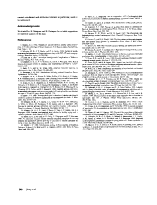