Dopamine and D1 agonists and NE all increase phosphatidyl inositol-specific phospholipase C (PLC) activity, but whereas dopamine produces a natriuresis, NE has an antinatriuretic effect. To determine if catecholamines differentially regulate the expression of PLC isoforms, we infused fenoldopam, a D1 agonist, or pramipexole, a D1/D2 agonist, intravenously or infused fenoldopam or NE into the renal artery of anesthetized rats. After 3-4 h of infusion, when the expected natriuresis (fenoldopam or pramipexole) or antinatriuresis (NE) occurred, the kidneys were removed for analysis of PLC isoform protein expression activity. Western blot analysis revealed that in renal cortical membranes, fenoldopam and pramipexole increased expression of PLC beta 1 and decreased expression of PLC gamma 1; PLC delta was unchanged. In the cytosol, pramipexole and fenoldopam increased expression of both PLC beta 1 and PLC gamma 1. No effects were noted in the medulla. A preferential D1 antagonist, SKF 83742, which by itself had no effect, blocked the effects of pramipexole, thus confirming the involvement of the D1 receptor. In contrast, NE also increased PLC beta 1 but did not affect PLC gamma 1 protein expression in membranes. The changes in PLC isoform expression were accompanied by similar changes in PLC isoform activity. These studies demonstrate for the first time differential regulation of PLC isoforms by catecholamines. 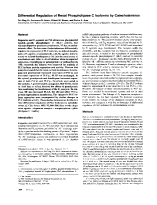 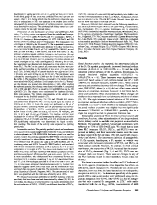 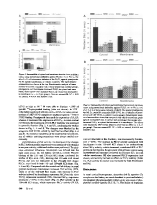 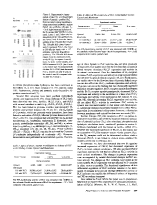 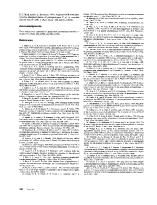