Find articles by Walz, A. in: JCI | PubMed | Google Scholar

The liver is highly susceptible to a number of pathological insults, including ischemia/reperfusion injury. One of the striking consequences of liver injury is the associated pulmonary dysfunction that may be related to the release of hepatic-derived cytokines. We have previously employed an animal model of hepatic ischemia/reperfusion injury, and demonstrated that this injury causes the production and release of hepatic-derived TNF, which mediates a neutrophil-dependent pulmonary microvascular injury. In this study, we have extended these previous observations to assess whether an interrelationship between TNF and the neutrophil chemoattractant/activating factor, epithelial neutrophil activating protein-78 (ENA-78), exists that may be accountable for the pathology of lung injury found in this model. In the context of hepatic ischemia/reperfusion injury, we demonstrated the following alterations in lung pathophysiology: (a) an increase in pulmonary microvascular permeability, lung neutrophil sequestration, and production of pulmonary-derived ENA-78; (b) passive immunization with neutralizing TNF antiserum resulted in a significant suppression of pulmonary-derived ENA-78; and (c) passive immunization with neutralizing ENA-78 antiserum resulted in a significant attenuation of pulmonary neutrophil sequestration and microvascular permeability similar to our previous studies with anti-TNF. These findings support the notion that pulmonary ENA-78 produced in response to hepatic-derived TNF is an important mediator of lung injury. 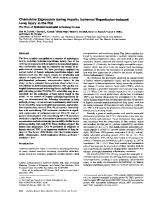 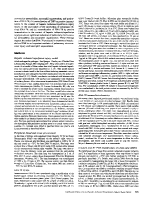 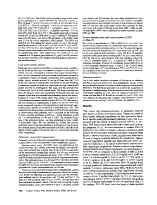 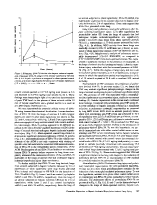 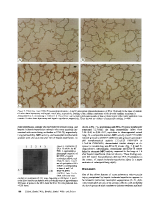 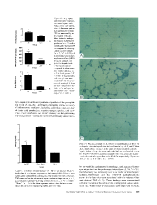 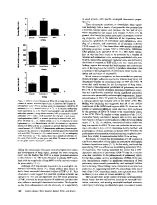 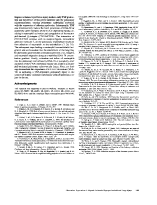