Many patients with asthma have increased wheezing with colds. We hypothesized that rhinovirus colds might increase asthma by augmenting airway allergic responses (histamine release and eosinophil influx) after antigen challenge. Seven allergic rhinitis patients and five normal volunteers were infected with rhinovirus type 16 (RV16) and evaluated by segmental bronchoprovocation and bronchoalveolar lavage. Segmental challenge with saline and antigen was performed 1 mo before infection, during the acute infection, and 1 mo after infection. Lavage was performed immediately and 48 h after antigen challenge. Data were analyzed by two-way analysis of variance, and a P value of < or = 0.05 was considered to be significant. All volunteers inoculated with RV16 developed an acute respiratory infection. BAL fluid obtained from allergic rhinitis subjects during the acute viral infection, and 1 mo after infection, showed the following significant RV16-associated changes after antigen challenge: (a) an enhanced release of histamine immediately after local antigen challenge; (b) persistent histamine leak 48 h afterwards; and (c) a greater recruitment of eosinophils to the airway 48 h after challenge. These changes were not seen in non-allergic volunteers infected with RV16 and challenged with antigen, nor in allergic volunteers repetitively challenged with antigen but not infected with RV16, nor in RV16 infected allergic volunteers sham challenged with saline. We conclude that rhinovirus upper respiratory infection significantly augments immediate and late allergic responses in the airways of allergic individuals after local antigen challenge. These data suggest that one mechanism of increased asthma during a cold is an accentuation of allergic responses in the airway which may then contribute to bronchial inflammation. 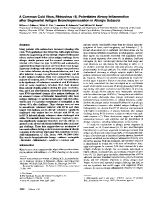 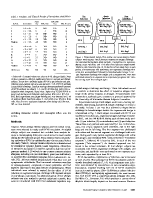 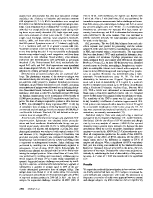 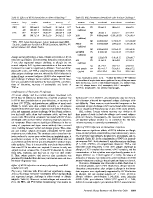 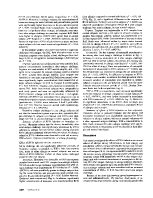 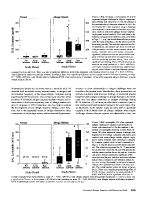 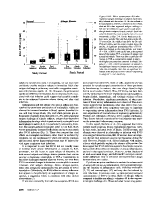 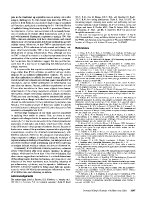 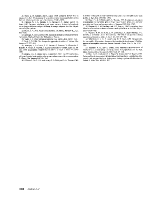